Redemption for the Black Caps on the world stage, after beating India to take the inaugural World Test Championship.

Putting the ghosts of the 2019 ODI final behind them, an eight wicket win is earning the side plaudits from across the world.

He told Checkpoint host Lisa Owen the Black Caps' world champion test status had been five years in the making.

The chief executive shed a few tears when veteran batsman Ross Taylor scored the winning runs, and said what they achieved by winning the inaugural World Test Championship in Southampton was "incredible".

"I think that this team has, you know, over the last four or five years, has really developed. We've got a lot of depth now. We've got very good support staff, very good coaching, good facilities, good selection. [They're] very consistent now so it's very difficult team to break into now.

"But we've got world class cricketers and the depth and quality of our cricketers now is is quite outstanding." 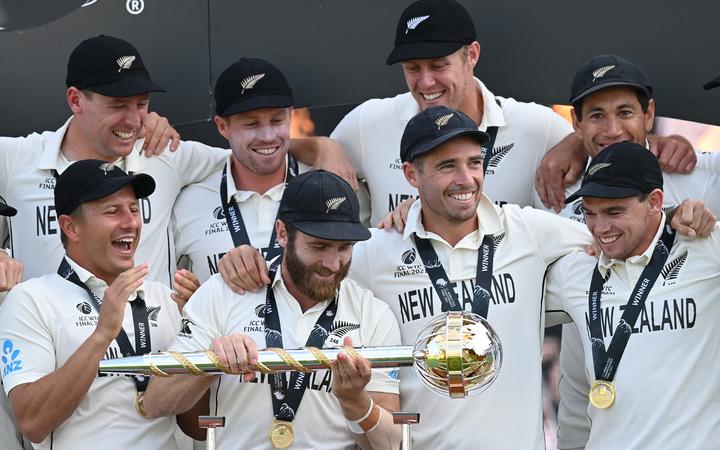 He was especially pleased that the last partnership of captain Kane Williamson and 37-year-old batsman Ross Taylor guided New Zealand to its victory target.

"I thought Ross was terrific last night. It was really difficult batting and to see him and Kane come through and get the runs at the end was just superb." 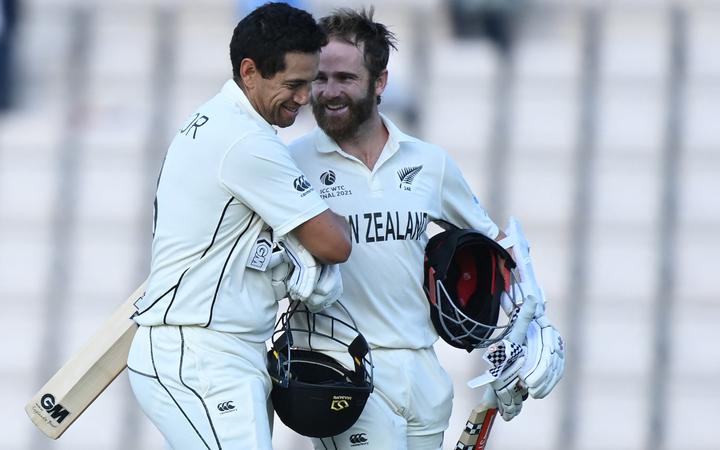 While veterans such as Taylor are near the end of their careers, White was confident that solid foundations had been laid over the last four or five years so that players like pace bowler Kyle Jamieson and wicketkeeper Tom Blundell were now proving they could perform on the world stage.

White said the Black Caps had made the last three World Cup finals now, so were "building some sustained success".

All the major associations around the country would need to stay aligned with the players so that they could continue to "compete like we do on the international stage".

He said beating India could not be overestimated and marked the third time in a row after two Test wins at home last summer.

"India is just a juggernaut. I don't think that people quite understand how big they are as a cricket playing nation - it's just massive and it's a religion to them over there."

White believes the team is celebrating within their Covid-19 enforced bubble in Southampton and when they return to New Zealand they will bring not only their trophy - but also $US1.2 million ($NZ1.7m) prize-money.

The squad members will decide how the payout is split, but it will probably be on a pro rata basis of how many tests they have been involved with in the last two years.