Wellington Zoo has closed its kiwi house indefinitely as it investigates what killed three of the  birds in its care over the past few months.

Tahi, a one-legged kiwi that had been with the zoo for 15 years, died a fortnight ago after suffering similar symptoms to two other birds that died earlier.

Zoo chief executive Karen Fifield said they were still trying to work out what went wrong.

"Tahi, as you probably are aware, has been at the zoo for more than 15 years and the last couple of months he started to get quite unwell, wouldn't eat his food and sort of just went downhill, so he'd been having veterinary care during that time and he just went downhill," she said.

"There was a whole lot of work that the vets did in terms of testing and X rays and a whole range of things trying to work out what was wrong.

"The only thing they could find was that he had ulcers in his intestinal tract. That could be related to worms, but it's not clearly evident yet, so there's still a lot more pathology work to be undertaken and a lot more investigations still to be done with specialist pathologists and other avian specialists and kiwi experts as well."

The two other kiwis that died had similar symptoms, including the ulcers, but a link hasn't been definitively proven and the zoo is waiting on more pathology results. But zoo authorities are exercising caution in closing the kiwi enclosure.

No plans are in place to replace the birds either.

"At the moment we're not going to get kiwis. Our kiwis come from the breeding program in New Zealand, and so those kiwis bred specifically for the zoos who have kiwi," she said. 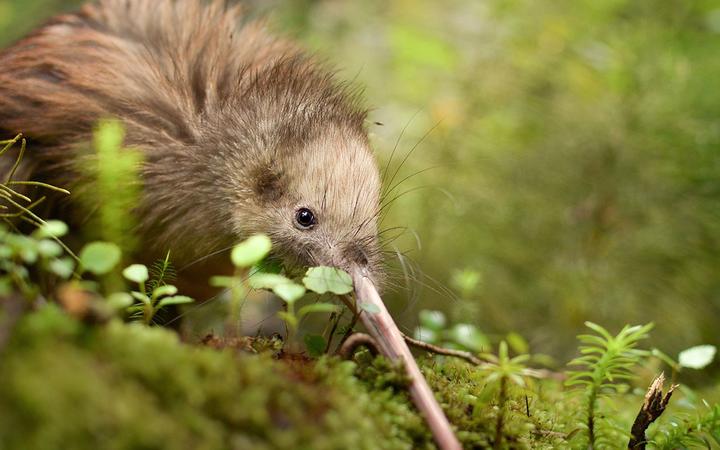 "We want to do a lot more investigation around these three kiwi before we get any new kiwi into the house. So we will be closing our kiwi house until we can be absolutely sure that we have uncovered as much as we can."

The zoo doesn't believe the environment of the enclosure was the source of any illness, but it plans to refurbish the area regardless before reopening.

"Again, as I said, we still have to look at every single possibility we have to, you know, look under every stone to try and find out what this is."

The kiwi program at the zoo was an important part of awareness-raising and conservation, ensuring the endangered birds kept a high public profile, she said.

"Our birds are very much part of an advocacy program for kiwi and being part of the Capital City Zoo they're very important for our visitors to be able to see because many New Zealanders have never seen a kiwi.

"So, it's a really important program and we work with a whole range of partners across the country, but I think that some of the work that we can find out through our conservation medicine work with these three kiwi might actually  add to the body of knowledge around preservation of wild kiwi and also kiwi in human care, so I think the more we can investigate and the more we can really look deeply into these deaths we might be able to end up with adding more to the body of knowledge. That's my hope."

Two of the birds were due to be released after spending four years in the nocturnal house.

"They stay in the nocturnal houses for four years and then they're released. So yes, we were  getting ready to release those other two, but then they started to get sick. Tahi was a different character because only had one leg and he was never going to be released, which is why he was with us for so long. He was quite unique in that respect."