Yoko Ono calls on visitors to mend, in Whangārei exhibition

The artwork of a top international artist, and well-known musical muse, is set to be unveiled in Whangārei this week - and it's all about fixing things.

It is thought to be the first time Ono's installations have been showcased in Aotearoa.

The installation, which will be on show at the Whangārei Art Museum, was first imagined by Ono back in 1966 and is designed to immerse visitors in a dream-like state.

People can take a seat at a table and mend smashed crockery using string, tape and glue, while considering Ono's nearby instructions. 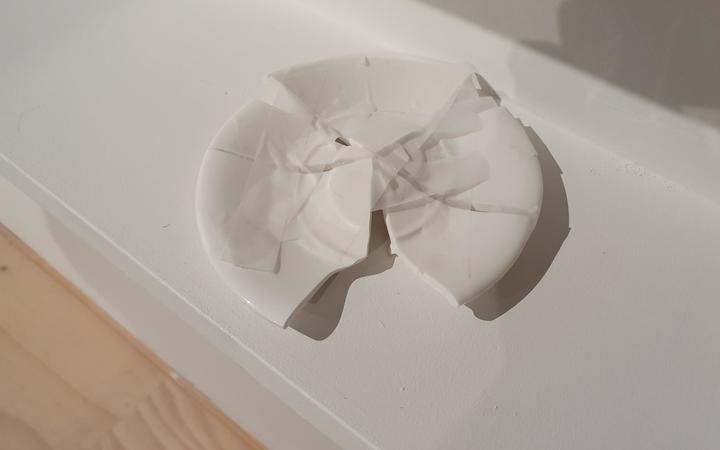 They read: 'Mend with wisdom, mend with love. It will mend the Earth at the same time'.

Whangārei Art Museum head of curatorial and engagement Simon Bowerbank said they could be interpreted any way people liked.

"There's going to be a lot of people sitting at tables assembling cups into scupltures - I think a lot of people will probably try to recreate the original cups from the pieces that they see."

The mended pieces are then displayed on shelves installed around the room - some of which will eventually be sent to Yoko Ono's studio in the United States.

The act of mending was meant to promote reparation, and bridge the gap created by violence, hatred, and war. 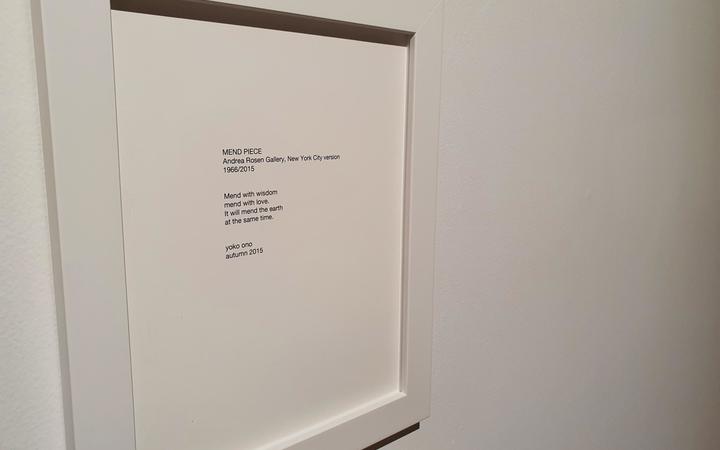 Marketing manager Tessa Paton said she hoped the artwork would go beyond gluing and fixing.

Bowerbank said it was significant having the world renowned artist's work in Whangārei - and he hoped there would be more like it.

"We're trying to bring exhbitions to Whangārei that the public might otherwise have to travel to Auckland to see, so this is the start of that."

The exhibit opens tomorrow and will run through until 22 August. 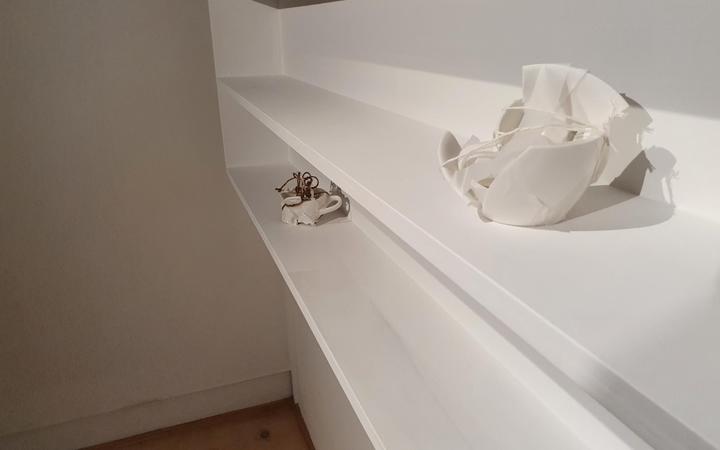