The fate of two rural Manawatū settlements will soon be known, as the Local Government Commission meets this week to decide whether to change their council boundary line.

Ōpiki and Tokomaru residents want to break away from their current council - Horowhenua District, which they say has neglected them for years - and forge a new future with Palmerston North City.

They feel more connected to Palmerston North - they work, shop and go to school there - and say their rates should be paid to that council as well.

Christine Toms, who is part of the group that put forward the proposal in 2018, lives in Tokomaru about 20 minutes' drive from Palmerston North and considers it her city.

"It's closer, it's basically on our doorstep," she said. "None of our schools go to Levin, there are no school buses to Levin.

The majority of the 154 submissions made to the Local Government Commission said similar things - a lack of investment from the Horowhenua council, and a stronger connection to Palmerston North.

The proposal is to create a new boundary along the Manawatū River to its junction with the Tokomaru River, then a portion of the north side of Okuku Road, and the entire north side of Kingston Road. 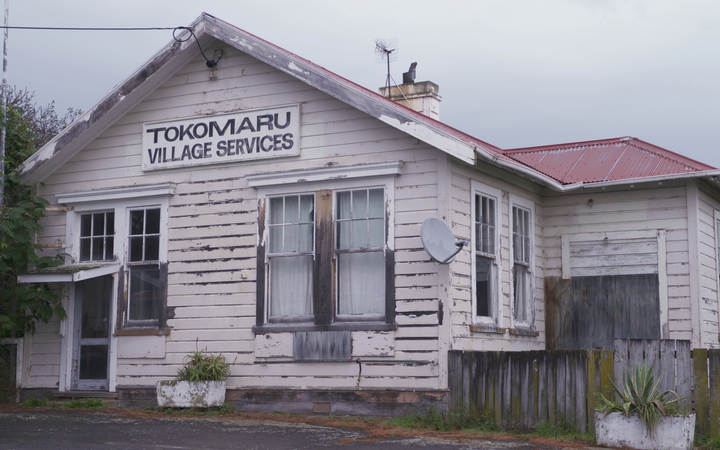 This would transfer 1400 residents and 500 houses into Palmerston North City.

However, neither council nor the local iwi support it.

The submission from Tanenuiarangi Manawatū Incorporated said the proposal would impact significantly on inter-iwi and inter-hapū boundaries.

"Which in turn creates unfounded opportunities for hapū who are not tangata whenua within the current [Palmerston North City Council] boundaries to seek to assert tangata whenua status. This is repugnant to the Treaty of Waitangi and a breach of our manamotuhake as tangata whenua namely Rangitāne o Manawatū," the submission said.

"We have recently completed our Treaty of Waitangi claims with the Crown and we see this attempt to change the boundaries as creating a contemporary breach under the Treaty.

"ln my respectful view, the full implications to boundary changes are not appreciated by the wider community as to how it impacts on iwi and hapū."

Palmerston North Mayor Grant Smith said the settlements would cost his city too much, and it was not fair on existing ratepayers. 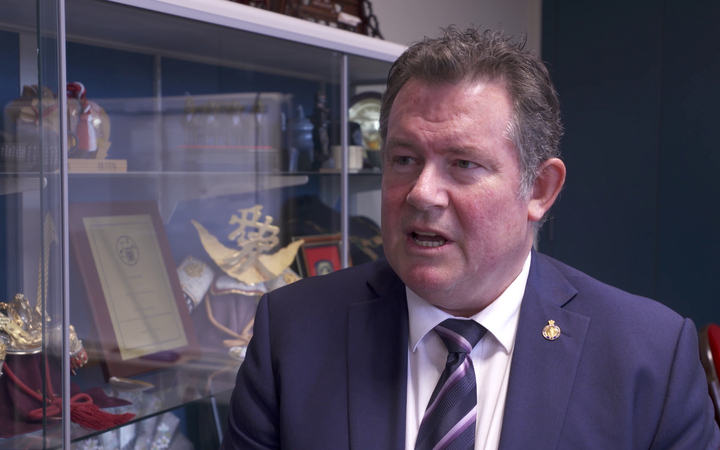 "Investment was huge, whether it be waters, lighting, footpaths, public halls, roading - big one with roading - it would be a lot of subsidisation from other ratepayers.

"We've been through this process as well with Bunnythorpe and Manawatū District Council so we went into this eyes wide open."

Horowhenua District Council Mayor Bernie Wanden rejected the idea that Ōpiki and Tokomaru had been neglected, saying compared to the rates take, it got a good proportion of investment and there was more to come.

He said the settlements belonged with Horowhenua.

"The rural part of that district has much more alignment with the Horowhenua District Council and to be honest if we said we support them going, I don't think it would have been a very good look in terms of us not being able to cater for that part of district at all."

Dairy farmer Braeden Whitelock is on 800ha at Linton. About three-quarters of his farm falls under Palmerston North and the rest under Horowhenua. 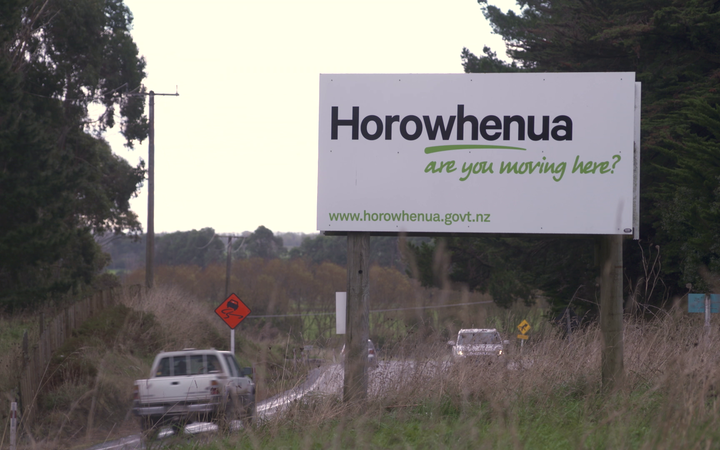 This puts him literally on the fence, and he said he could not make a decision because there were still big question marks from both councils over what their plans were for long term infrastructure - in particular the wastewater system.

"It's a bit like buying a car. You need to know how much it is - which relates to the rates - you need to know the colour, the availability, and a lot of other information.

"So, it's the same that I'm seeking... and my conversation is more about the Nature Calls of what or may happen there with both Palmerston North and Horowhenua being affected parties."

Nature Calls is Palmerston North's consultation over wastewater, and all options on the table will require massive investment when the current consents expire soon.

"The boundary is important, but until we get the information on Nature Calls, we can't make a meaningful decision."

Nevertheless, a decision is imminent and an answer has been promised by the Local Government Commission by the end of the month.