She said the team had been amazing.

"They're such a lovely group of sailors that have grown up together and sailed together for so long.

"That's just who they are and who they've been for a long time now, you know it's their second America's Cup together." 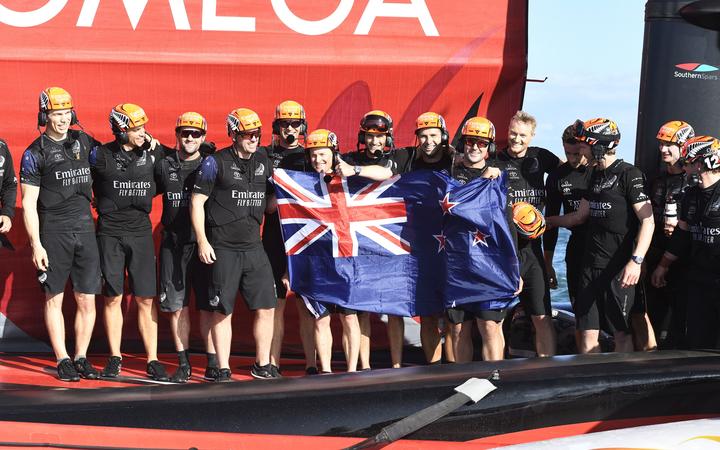 Team New Zealand had a confident lead over Luna Rossa on every leg in race 10, although the race was delayed twice starting half an hour later than expected, the defenders secured an early lead against their Italian rivals.

Heather Burling said this was one of the easier races to watch.

"I like leading from pretty much the beginning," she said.