What is the state of drinking water testing around NZ?

Dunedin City Council continues to hunt for the source of the lead contamination spikes in drinking water test results from east Otago, and it has started a project to replace 5km of old pipes.

It has been 10 days since Waikouaiti, Karitane and Hawksbury were told to stop drinking their tap water, after results from December showed one lead contamination result 40 times the acceptable level.

Checkpoint contacted other districts around Aotearoa to find out if Otago's drinking water scare has pushed others to test more frequently. 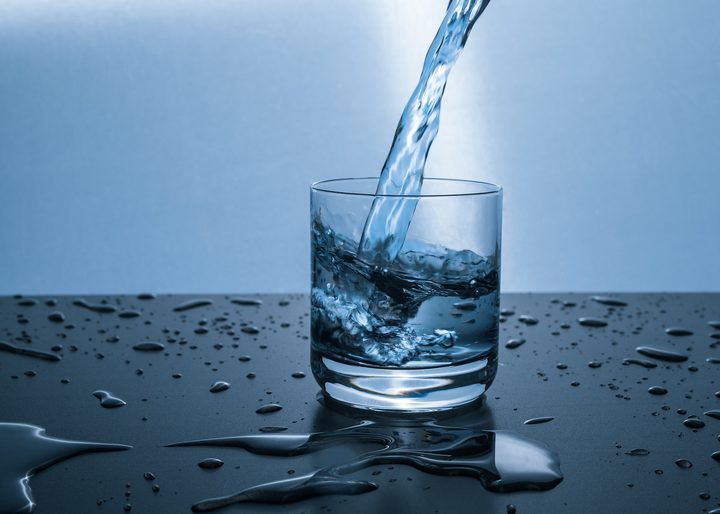 "I'm happy with the water, I would say it's excellent," Thames-Coromandel Mayor Sandra Goudie said.

The district was, however, recently deemed non-compliant in the Ministry of Health's annual report on drinking water quality for failing to meet certain standards.

"It's a test sampling system that exists where it's done so minutely, one would say, that if you do miss an instant, then you're deemed non-compliant. It's just the test timing," she said.

Goudie said Thames-Coromandel residents should not be worried about their drinking water quality.

"In terms of the spending to renew, that takes a lot. Currently, we spend about $11 million every year, per year to run our drinking water operations and water supply operations.

The council only supplies water to about 40 percent of the area's population. About 60 percent are on tank water or getting water from local takes.

"We've got no authority or responsibility for that, thank goodness, but if there was a requirement to take that on… it would be a fiscal nightmare," Goudie said.

In the town of Marton, Jane* told Checkpoint the water can sometimes get very smelly.

"When it hasn't rained for a long time, it's got a really strong smell, you can smell it from a couple of metres away when you put on the shower or the tap.

"And you can't drink it… You just can't. It's okay in coffee if you have strong coffee, but in a cup of tea, it's really strong.

"If it's filtered through the council filter, it is drinkable in a cup of tea, but it's not that great."

She said when she first moved to Marton, she hunted around to find out where the smell was coming from.

"It turned out to be coming out of the shower nozzle."

It looked just like normal water, she said, but the taste was "two out of 10".

Marton is part of the Rangitikei District Council. In a statement, the council said the district's drinking water complies with New Zealand standards, and is safe to drink.

It also said: "The water source of the Marton drinking water supply is water captured in two dams, exposed to the environment, including weather. During the warmer summer months, the dams are subject to algae blooms that in turn cause taste and odour challenges in the town water supply.

"The water is still safe to drink, although we acknowledge there can be an unpleasant taste and odour for our residents. We are currently looking at a long-term solution for the problem."

Rangitikei District Council said it was watching the Otago situation closely and would adapt its water monitoring regime if need be.

In Auckland, Tatiana Derevianko is Watercare's principal water quality scientist for the population of about 1.7 million.

Watercare supplies about 420 million cubic litres of water to the city every day.

"On any given day we will collect probably 200 to 300 tests daily from our source, treatment and network."

Mostly Watercare tests for E coli and chlorine in the water, as well as clarity and pH levels to ensure the treatment chlorine is efficient.

There is no requirement in the Health Act to regularly test for lead or other heavy metals in drinking water, but Watercare does.

"We go over and above what's required in the drinking water standards. This is the way we operate," Derevianko said.

"Watercare test for metals, including lead, at all our water treatment plants, sources and throughout the network. All our test results confirm that there are no concerns to public health.

"Levels of lead in our water supply are well below levels specified in drinking water standards and international guidelines."

In Otago, Dunedin City Council is racing to rip up and replace about 5km of water pipes with lead joins, at a cost of $6 million.

In Auckland, Watercare is responsible for 8000km of pipes. Derevianko said there were no lead pipes in the Watercare network but some lead joins.

"A small amount of lead joins in cast iron pipes in the older areas of central Auckland is minimal to have any adverse effect on water quality."