Increased water restrictions in Auckland are not expected over summer but residents are being urged to continue  good conservation habits employed over winter. 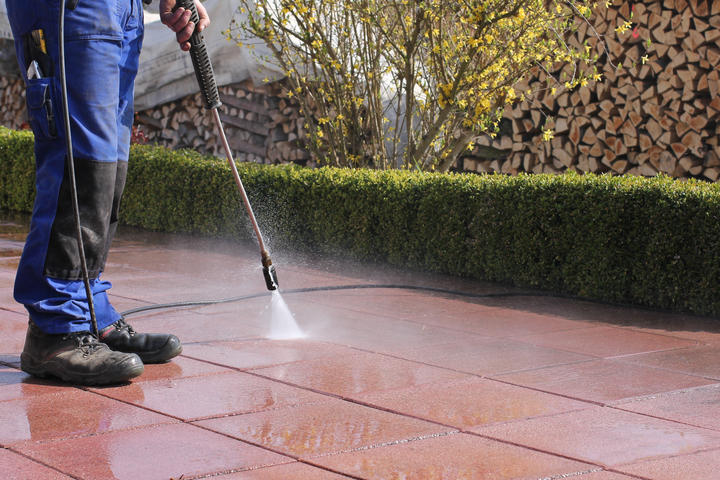 Water use across the city has risen by 30 million litres per day - since the loosening of restrictions last week.

Aucklanders are still banned from using sprinklers or irrigation systems at home but are allowed to use a hose with a trigger nozzle.

Watercare's Mark Bourne told Checkpoint the restrictions would remain in place over summer, and he did not envisage stricter measures over the coming months.

He said the increase in consumption was manageable and to be expected in the lead-up to Christmas holidays.

"We certainly expected an increase, about the level which we've had - about 30 million litres of water per day. We're happy with the level of consumption as it remains currently, but what we're a little concerned about is if consumption continues to go up," he said.

Due to efforts to conserve water over winter, Bourne said Aucklanders had put themselves in a good position, with seven billion litres of water saved since May, but the region was not out of the woods yet.

"That's a colossal amount of water and because of those savings that meant we were able to ease restrictions and allow people to use a hose and a trigger nozzle."

The number of complaints received over people breaching restrictions had also fallen.

"The good news is the level of what we call misuse reports has actually declined this month in December compared to prior months. Since the restrictions have changed we've had 96 reports of misuse of water," he said.

"Each of those are being investigated and in the main it's people not realising what the restrictions are and they just require a bit of a reminder, which is what we give them."

The official said he wanted to give a friendly reminder Aucklanders of the reasons why there were restrictions and ensure that water was being used wisely.

He said Auckland usage was below the 440 million litres per day target and although this was expected to increase, good habits employed over winter would see this increase minimised.