One of New Zealand's last liquor licensing trusts has been given a rap over the knuckles by the Ombudsman. 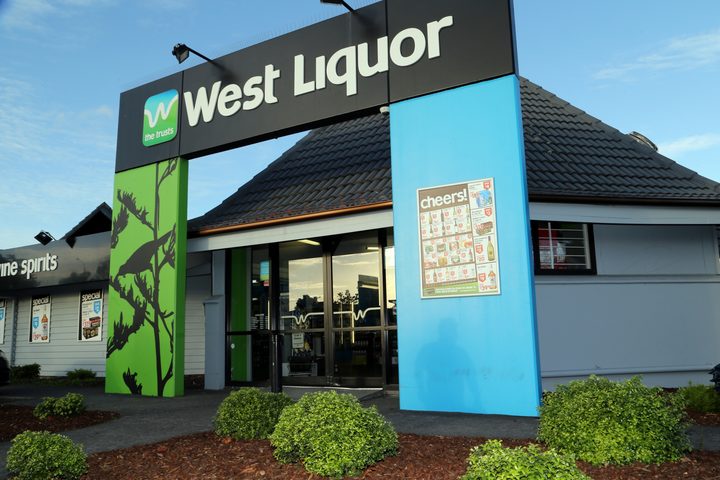 The Portage and Waitakere Licensing Trusts hold exclusive rights to operate liquor-led bars and bottle stores in west Auckland. Currently there are 10 bars serving more than a quarter of a million people in the area.

It's an arrangement that continues to raise the ire of some, who say it's an outdated monopoly depriving them of freedom of choice.

Now those opponents have won a victory of sorts.

The Trusts' members are democratically elected. Chief Ombudsman Peter Boshier has given them a dressing-down for withholding documents and going about its business in secret.

"The Trusts are supposed to be a democratic organisation. There's little oversight of them from central government, or anyone else really, and the way they're supposed to be held accountable is people holding them accountable through democratic processes," West Auckland Licensing Trusts Action Group spokesperson Nick Smale said.

"So being able to attend the meetings and understand what they're doing, getting access to their reports through the official information requests and so on. If they're not meeting those obligations then we can't hold them accountable."

Smale believes the Trusts have been doing business behind closed doors for no good reason, and it appears Chief Ombudsman Judge Pete Boshier agrees.

A 15 June opinion released by Judge Boshier shows the Trusts were unjustified in refusing to release copies of their annual report prior to their 2018/2019 AGMs.

Now there is another rap over the knuckles. In a decision released on 24 November, the Chief Ombudsman told the Portage Licensing Trust to say sorry for another transgression, which saw it refuse to allow the public to be present during an item on its submission to a review of the 2019 elections.

"I have recommended that the Trust provide you with an apology that acknowledges the process it followed was not adequate, and to review its practices and guidelines for excluding the public," Judge Boshier said in a statement.

The public were kept out because the Trust believed information about the submission posed a risk of pressure or harassment. The Chief Ombudsman disagreed.

Smale told Checkpoint he appreciated there were some commercial sensitivities the Trusts needed to keep secret. Despite operating what he calls a monopoly, the Trusts do still compete with companies selling liquor outside west Auckland.

He said the tendency had been to keep the public in the dark.

"It is important that they get that balance right, and at the moment the balance is way in the favour of just doing everything behind closed doors.

"For this to function effectively we need to be able to hold them accountable."

Trusts' chief executive Allan Pollard said a review had been held and it was now producing agendas, outlining why some business must be conducted in private.

"I think we accept the processes could have been better, and that this was a matter of process."

Smale and West Auckland Licensing Trusts Action Group's stance remains the same. It is pressing on with a petition aiming to trigger a referendum on whether the Trusts setup should stay.

"I think we'd be better off in west Auckland if others are allowed to get the full set of liquor licenses and we had competition out here like we do throughout most of the country now," Smale said.

"If the community decided it wanted to look at another model of operation there is process to do so. But I believe strongly in the licensing trust model and the benefits it gives to the community of west Auckland."