GST figures show spending up in first half of 2020 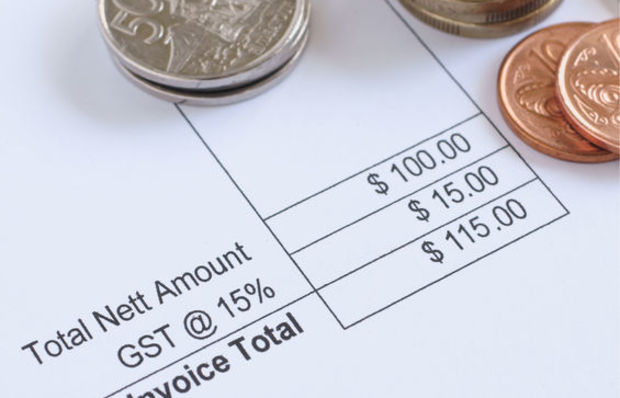 Most goods bought from overseas websites are imported free of GST and duty charges, if they are worth less than $400. Photo: 123RF

Latest figures show total net GST paid by businesses to Inland Revenue increased by $1.184bn for the first seven months of the year.

Auckland University accounting professor Jilnaught Wong has been critical of businesses that have taken the wage subsidy to pay dividends.

He said the wage subsidy was based on a decrease in revenue - but the GST returns showed many businesses had had an increase in revenue, with many people spending money that otherwise would have gone to overseas travel on New Zealand business.

"So that's a wonderful thing for the economy because it's creating economic activity in New Zealand, and that's great."

He questions the eligibility criteria for getting the money - which required a drop of 30 percent in revenue, as well as businesses drawing on their cash reserves, and took exception with Fulton Hogan, which recently paid a dividend after receiving the wage subsidy.

"While they may argue that they took the wage subsidy legally, I think morally it's terrible, what a thing to do."

Fulton Hogan has confirmed it has paid back just under $1 million of the more than $34m it claimed in wage subsidies but would not answer any questions about how that amount was decided on.

It said it intended to retain the remaining wage subsidy in line with the objective and criteria of the scheme. 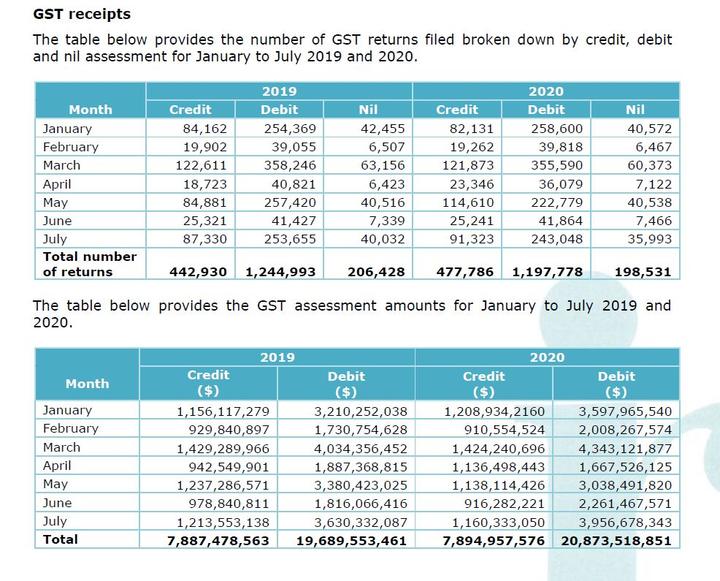 Business New Zealand chief executive Kirk Hope said people should be careful about calling out specific businesses on the wage subsidy scheme - and that the GST returns were not necessarily an indication that more wage subsidies needed to be returned.

"I think it really comes down to the way in which individual businesses have been impacted - and that's what the Ministry of Social Development will be looking at as well, whether those businesses were impacted in the way that they thought they might be."

He said by and large, businesses had behaved well with the wage subsidy.

"It came crashing back in June - I think none of us expected that in March - so it became a timing rather than a permanent difference, which I think is a real sign of the success of the government's response."

He said the wage subsidy was a generous and urgent scheme, which was successful in its purpose to keep people in their jobs.

"And other businesses experienced a surge in sales, so the aggregate GST picture doesn't tell the whole story, it's more complicated than that."

The Ministry of Social Development is carrying out random and targeted audits of the more than 750,000 businesses which received wage subsidies.

Some 10,450 checks have taken place, with 867 cases referred for investigation.

To date, about $500m of the wage subsidy has been paid back by about 17,000 businesses. The vast majority of these repayments were initiated by businesses.