The margin is thinner than a cannabis leaf, but voters have said nope to legalising dope.

That's about the population of Napier. Still, high profile yes campaigner former Prime Minister Helen Clark believes there is still a mandate for significant drug law reform that could see people legally able to grow small quantities for their own use.

"The country is split down the middle on a particular concept of legalisation. And I think there's every ground now for the government to be looking very carefully at this, beginning to discuss with other parties, including obviously the Green Party, on where to go from here.

"What I found as one who got quite involved in the debate was a lot of people said: 'oh we'd like to decriminalise but legalised as a step too far'. Well, let's take those people at their word.

"I think there will be a majority out there for some change, but a lot of discussion has to go on to determine what that change could be."

She said even the Salvation Army has come out and said it favours decriminalisation.

"If they're saying it, I would think that probably quite a significant majority of New Zealanders are. 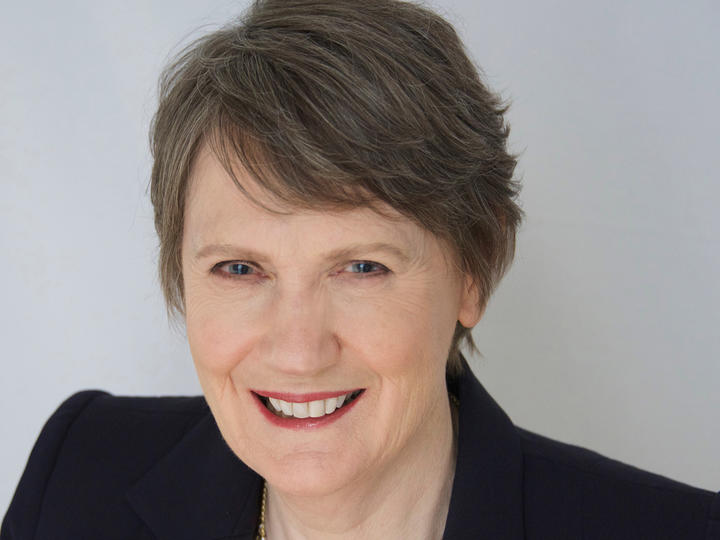 She suggested looking at international options, such as in the Australian Capital Territory, where people are able to grow two to four plants per household for their own use.

Clark said she hopes the government will reconsider and try and find a middle ground that would be acceptable to the public.

Clark also believed that Labour was mistaken to treat the issue as a classic conscience issue like the End of Life Choice bill. She said cannabis was more like tobacco, and alcohol and Labour should have come up with a policy to campaign on.

"It's an issue where a party should do its research and come up with a proposal."

The new parliament was an opportunity for a rethink.

"There's a new minister, there's a parliament that's clearly a much more progressive parliament, and even from what we might consider quite conservative elements in society, like the Salvation Army, you have people saying there needs to be change. So just take the time to digest what change would be acceptable to the greatest number of people.

"...now that we have over 10 months of experience of observing what's happened in Canberra, with their law, that might be a way to move forward."