A grieving family's appeal for Jacinda Ardern to show some kindness and let them sail to New Zealand after their son was fatally injured in Tahiti appears to have been heard. 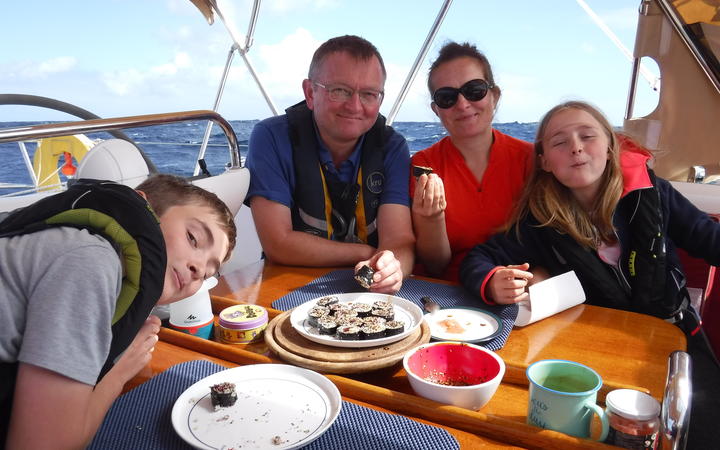 Eddie Jarman, who was 14, was struck and killed in August while snorkelling near his family's yacht in French Polynesia.

The family of four from England was sailing the world when tragedy struck. New Zealand was always their end destination and they were prepared to wait out the pandemic.

Since their son's death though, they're desperate to get to here, sell their boat and head home so they can grieve and try and get their lives back together.

Eddie's parents Barbara Genda and Harry Jarman's initial application for a border exemption on humanitarian grounds was turned down by our authorities, because the couple has already managed to repatriate their son's body.

Genda told Checkpoint it has been just over 10 weeks since their son died and it never gets any easier.

"We are trying to make sense of a new normal but that will take a long time, but also coping with the uncertainty at the moment, it's trying to adjust, trying to make new plans and all of that is quite obviously challenging for us. Before the accident we knew that the challenges were there, the uncertainty of Covid and borders was there but we were as a unit, we were a family, and we could face a lot more. 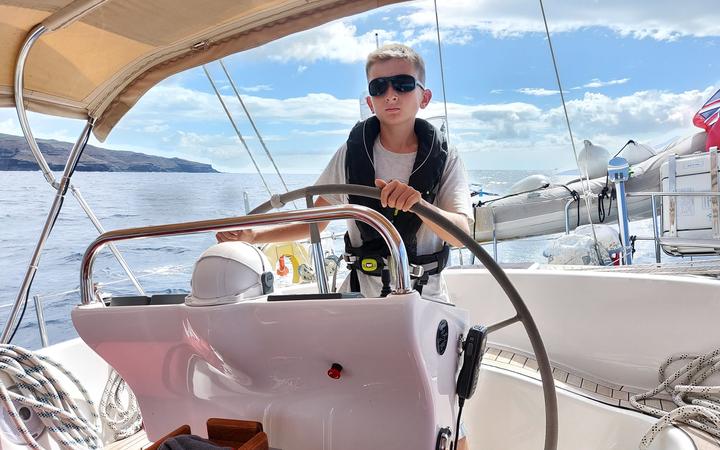 "Now being saddened and laden with grief a lot of things are a lot more difficult and a lot more challenging."

Genda said even before the accident they had decided to sell the boat and they chose a New Zealand-based agent to do so.

She said they realised that it would not be a quick sale but thought that New Zealand would be the best place to sell it and they were hoping for a relaxation of Covid rules towards October or November.

But she said prior to the accident it was not urgent and they accepted that they may have to wait until next year before being able to come to New Zealand.

But it was now difficult to be on the boat with reminders of their son everywhere, Genda said. 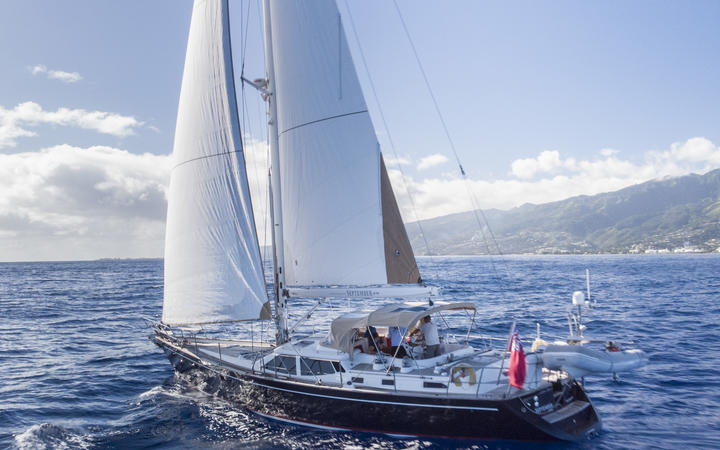 She said they want to return to the UK for their daughter since it would be best if she returns to school there.

Jarman said New Zealand authorities have told them that if they want to return to the UK they can fly back there directly, but he said they sold their house to buy the boat which is their major asset, and they cannot just leave it in French Polynesia during a cyclone season.

Genda said there are currently about 300-400 boats moored in French Polynesia whose owners face a similar situation and they have to stay with the boat because it is their home and it would not be secure if they were not onboard.

Prime Minister Jacinda Ardern has since asked the Ministry of Health to review that decision.

In a statement, the Ministry of Health said it was looking at the case as a matter of urgency.

"We are still finalising what other options, if any, might be available to the family," it said.

The ministry is not giving further details.

But Genda said the agent handling the boat sale has told her officials will allow them to apply under a rule which allows goods to be delivered to New Zealand businesses.