The Education and Health ministries are scrambling to create guidelines for what level 2.5 means for tertiary education in Auckland ahead of the new semester starting. 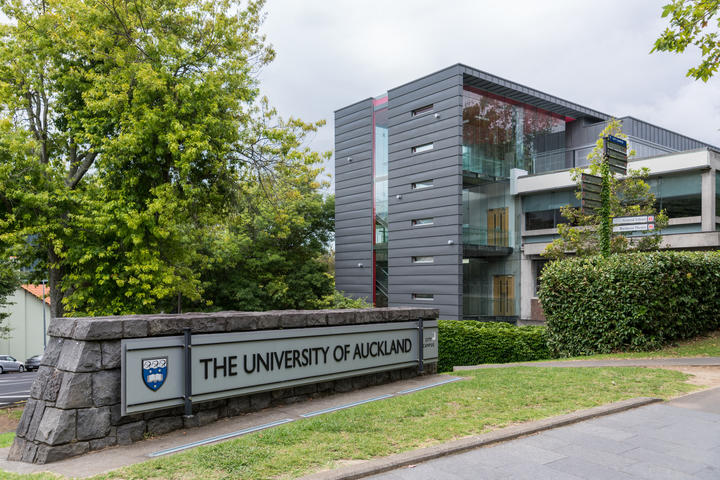 Comments from the Director General of Health yesterday around whether Auckland university lectures could go ahead next week caused confusion for thousands of tertiary students - and the universities themselves.

The University of Auckland had asked all students to be back in classes from Monday. It planned to hold lectures with a limit of 300 people.

That was until Dr Ashley Bloomfield yesterday said lectures with 300 people could not restart because gathering sizes are still limited to 10 people in Auckland.

"I am assuming that the University knows exactly what the expectations are around physical distancing and that they will be implementing that - and in particular there will be no more than 10 people together.

"And so I'll be interested to look and will follow up to see if there's any sense that there will be larger groups in any of the lecture theatres."

In an email to staff and students this morning, the University of Auckland said Bloomfield's comments had caused confusion and added to the level of anxiety.

That was because the University had been following guidelines set out by the Ministry of Education in its plans to return to campus.

Those rules state the limits of gathering sizes do not apply to education related activities and lectures and classes of more than 100 students are allowed.

It said the Ministry of Education confirmed that guidance was unchanged - despite Bloomfield's comments.

University of Auckland students had been raising concerns for weeks about their return to campus.

One third year medical student, who did not want to be identified, said with only a few days without any community transmission cases recorded, there was widespread concern about packed lecture theatres next week.

"Yes we have 280 people in the same place, but in addition to that we have the connections to all of their families...

"If you compare that to high school, or primary school, or secondary school, they tend to stay more local and their class sizes are a lot smaller and so I can understand how the Ministry of Education would allow schools to return to normal but university is a different situation."

The University of Auckland will continue in online learning mode for another two weeks - until Friday 2 October - regardless of alert levels.

But there is still no consistency across the rest of the city.

Massey University is providing most lectures online for the rest of the semester and won't be having any in lectures person of more than 100 students.

Both of Unitec's campuses were fully open and operational, with public health recommendations in place

In a statement, the Ministry of Education said it was confident tertiary providers had strong public health controls in place - with most not offering large face to face classes under alert level 2.

In a statement, the Ministries of Education and Health said they acknowledged there hadn't been specific guidelines on what level 2.5 meant for tertiary education in Auckland ahead of the new semester starting and that work was being prioritised.