Jami-Lee Ross is pinning his hopes of getting back into Parliament on the fortunes of Billy Te Kahika in Te Tai Tokerau seat.

The disgraced former National Party MP announced this morning that he will not be standing in Botany - the seat he has held since 2011.

Ross' Advance New Zealand Party has teamed up with Billy TK's controversial New Zealand Public Party - and their electoral fortunes now depend on them getting either 5 percent of the vote, or the Far North Māori seat.

At the 2017 election, as a National Party MP, Ross won the Botany seat with more than 60 percent of the vote.

But since then, he has had a spectacular falling out with National - leaving the party, but remaining in Parliament as an independent MP to represent his Auckland electorate.
https://www.rnz.co.nz/news/national/420740/jami-lee-ross-appears-in-court-ahead-of-electoral-fraud-trial
He is also awaiting trial on electoral fraud charges laid by the Serious Fraud Office.

He had been gearing up to contest the seat again, up against National's Christopher Luxon and Labour's Naisi Chen, but this morning he changed tack and pulled out of the race.

Voters in Botany aren't too upset by the news.

"Fantastic and good riddance to him... He's let us down a lot over the years so, time to go I think," one man says - adding that Ross didn't have a chance of winning.

Another voter said: "Him - not very impressed with him, his morals and things he's done".

Yet another said he didn't think the people of Botany would feel let down by Ross pulling out. 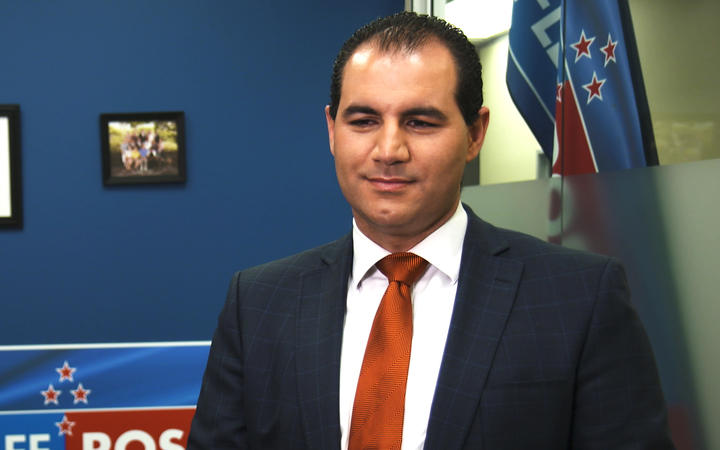 Advance NZ's partnership with the New Zealand Public Party is what Ross says prompted him to drop out of the botany race.

Ross, who says he will now be second on Advance NZ's list, wants to focus on the party's nationwide campaign so Te Kahika, who will be number one on the list, can focus on winning Te Tai Tokerau.

"So we had to make a call, which one of us is the person who runs hard in an electorate seat, which one of us is the one who runs the campaign nationwide and brings the team together, so I'm effectively taking on that role. Billy is energetic and working hard in [Te] Tai Tokerau, he's a fighter that will bring the fight to the Labour Party there," Ross says.

Botany is a safe National seat - in 2017, National got 60 percent of the party vote.

Ross is adamant he didn't drop out of the Botany race, because he didn't like his chances of winning.

"This was turning out to be a three-way race, the Labour candidate Naisi Chen is strong and working hard, the National Party has obviously got support here as well, but equally, I've got name recognition and a 10-year track record as the local MP. I couldn't spend the time that was required to campaign effectively. I wanted to run a nationwide campaign with Advance New Zealand so I had to make a hard call, I had to make that decision"

He says if anything, Ross is saving face ahead of a big loss.

"Jami-Lee Ross himself said that Botany was turning into a three-way race. That wouldn't be the first fantastical claim he's made over the last year and a half since leaving the National Party."

In a statement, National Party candidate Christopher Luxon - whose face is peppered on billboards throughout Botany - said he was focused on the people of his electorate.

He wanted to continue being a strong advocate for Botany and the National Party, he said.