Kaipara District Council is being accused of wasting public money after pouring more than $2 million into its pursuit of rates rebels. 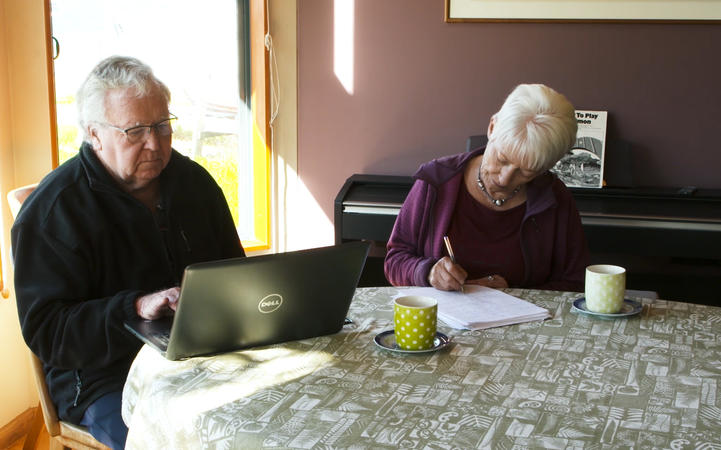 Bruce and Heather Rogan almost lost their house over the long-running dispute, which saw hundreds of residents refuse to pay levies after a massive cost blowout on a council project.

Meanwhile, the district's mayor is defending the council's use of ratepayer money to fund legal proceedings.

The council has spent over $2m pursuing the Rogans and other members of the Mangawhai Ratepayers and Residents Association over a rates dispute spanning more than a decade.

Of that sum, just under $345,000 has been spent running proceedings against the Rogans alone.

Mr Rogan believes the council has used a sledgehammer to crack a nut.

The couple were among hundreds of Kaipara ratepayers who halted payments after the council failed to consult them over a $25m budget blowout on a new sewerage system.

The High Court ruled it would have deemed the rates levied for the system invalid if Parliament had not passed a bill to validate them.

The Rogans and other ratepayers then offered to pay their rates minus the penalties.

"And we said that's all you're getting - we're not prepared to pay the penalties because the rates were invalid even though you've had them fixed by the government. We're not  paying penalties on them - that's totally unfair," Mr Rogan said.

However, the council returned all those payments and sued the residents for rates plus penalties, with the Rogans becoming a test case.

In May, after years of court action, the Rogans gave up and paid nearly $115,000 in penalties and court costs.

Mr Rogan said there was never any question that the couple would pay their rates and therefore, the council spent hundreds of thousands of dollars and that's not accounting for staff time, chasing penalties.

"My view of it is that all they got was the penalties which was around $10,000 ... they knew we would pay the rates, they knew that we had paid the rates."

As well as the legal action against the Rogans alone, the council has spent around $1.7 million on cases involving both the couple and other members of the Mangawhai Ratepayers and Residents Association.

Kaipara District Mayor Jason Smith said the council is still out of pocket as two other parties are still to pay up. He remains comfortable with the the council's legal spend. 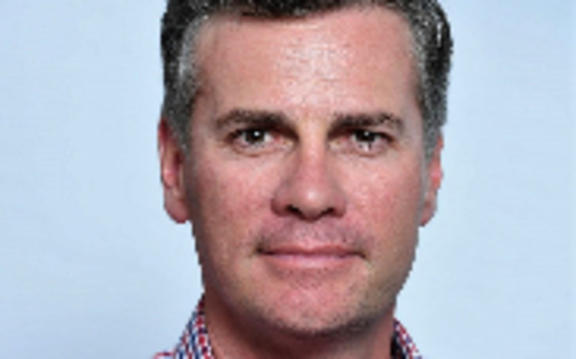 "I am confident that everything that Kaipara District Council has done here has been appropriate, that it acted appropriately in the best interests of all the ratepayers of the Kaipara district."

Smith said the council has been forced to defend subsequent proceedings initiated by the couple. Money from various council budgets has been diverted to cover the costs.

"In this case the simple fact is that there were rates and there were penalties and they needed to be paid just as everyone else pays their rates and their penalties because it's a matter of equity and the principle of that equity with all the other ratepayers of Kaipara district."

The district council was initially reluctant to provide information on the Rogans' case to RNZ and asked for $114 to cover staff costs. It eventually changed its mind and said there was a wider public interest in releasing the costs surrounding the drawn-out saga.