Animals at Willowbank Wildlife Reserve in Christchurch have been missing visitors even though one family has lived on site for the duration of the Covid-19 lockdown.

When the lockdown loomed general manager Kirsty Willis and her family - including three children aged 15, 11 and six - decided to isolate on the reserve itself, and they have remained there since it began.

With the reserve hoping to reopen next week if the country moves out of alert level 3, Willis spoke to Checkpoint about how the family has spent their time.

She said it had been special to have the animals to themselves. A vet had been called only once for a pony who had eaten too much grass. All the other animals had remained healthy but had been forced to adjust to life without so many people around.

"Whenever you walk past them they all come running over to you because they're missing the interaction with people. But we're really excited that next week we'll be able to get some people in to visit them ... or we're hoping we can anyway." 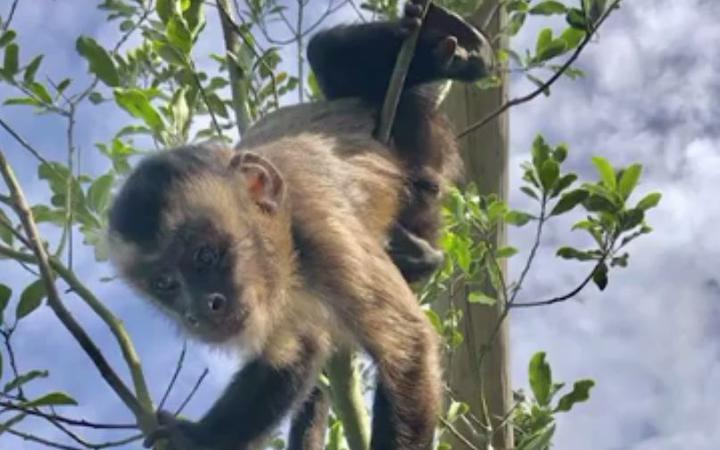 While the animals have missed being the centre of attention, the family has also found it quiet.

"So now it's been getting used to the quiet which has been tricky." 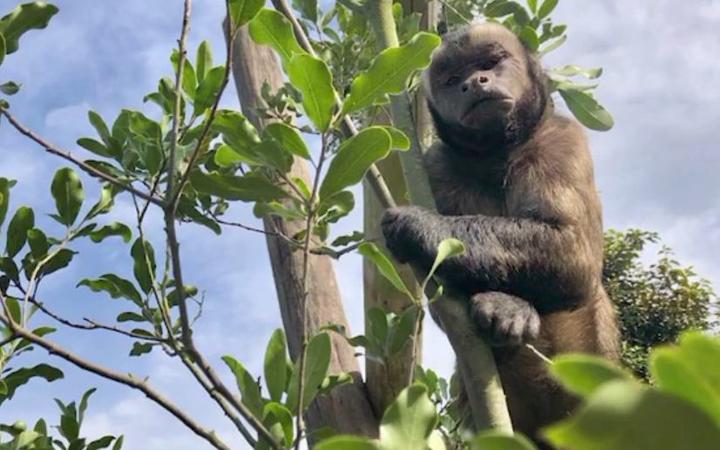 The family had been able to talk to some other staff who had come in to work each day. "We all love our family but sometimes it's nice to have other people to look at."

Attention has now turned to preparing to re-open. Extra staff have been brought in to tend to the gardens and complete other jobs so everything would be ready, Willis said.