The father a young boy with a rare mutation of cystic fibrosis is relieved and excited that Pharmac looks set to finally fund a drug that could mean his son lives decades longer than predicted.

Pharmac, the government's drug buying agency, announced on Friday it has reached a provisional agreement with the supplier of Kalydeco, and pending further consultation it said the drug could be available as early as March.

It comes after years of petitioning from families.

Pharmac declined the initial application back in 2014 due to limited evidence of its benefits for cystic fibrosis – a rare disorder that damages the lungs and digestive system.

One of the people who fought for Kalydeco to be funded is Eddie Porter whose two and half-year-old son Otis has cystic fibrosis.

Porter told RNZ's Checkpoint the news was exciting for his son, who might just get a new chance at life.

"There's also just such excitement for all the other families in New Zealand that have the same condition.

"Kalydeco being funded is a great source of hope that other medicines for rare disorders might be funded too, that other families can share in the excitement that we're feeling right now." 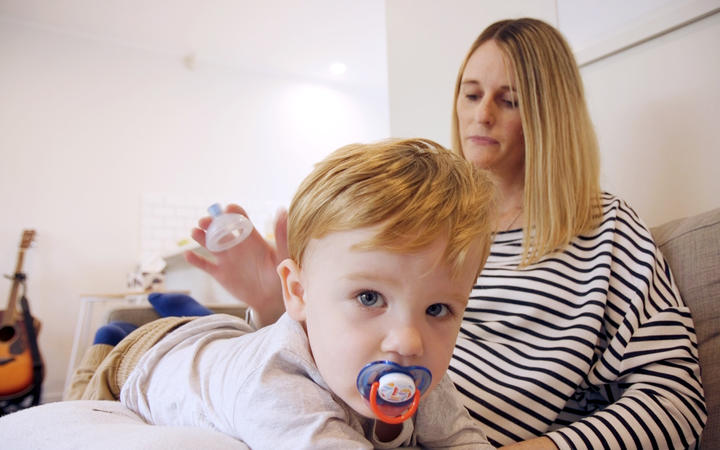 The drug means Otis is much less likely to get sick and a lot more resilient for illnesses that he does get.

"A lot less pain, a lot less suffering, a lot less time away from school and friends," Porter said.

"The life expectancy as it stands in New Zealand for someone [with cystic fibrosis] is 37 years, and the sky's the limit for people on Kalydeco.

"Probably decades added to that if people have access to Kalydeco early enough."

The family had been campaigning for about two years for Pharmac to fund the drug.

Without funding help, Kalydeco would cost the family $360,000 a year.

"That's just so far beyond the bounds of anything we could reasonably think to afford," Porter told Checkpoint.

He said they were looking forward to Otis getting the drug in March.