Les Green found in 'disgusting' unit before death in hospital

A notorious bank robber who has died aged 82 may have lain emaciated in squalid conditions at a social housing complex for days before his death in hospital on Friday morning.

He was found by a neighbour on Tuesday.

Video supplied to Checkpoint shows Green's unit littered with belongings strewn across the floor, what appears to be maggots on the kitchen bench, and the bed crawling with bugs.

Others living at the Papatoetoe flats said they told Compass more than a week ago, after Green - who had a regular routine - had not been seen for days. 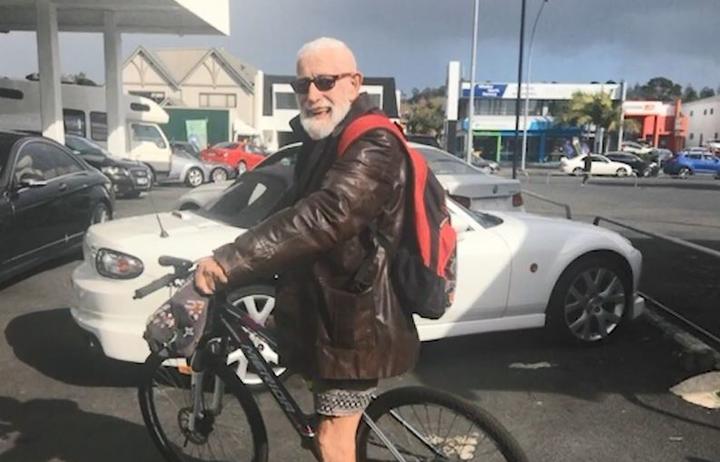 "He'd have a meal, and that's why I got worried, because he always brought his leftovers, takeaways around for the cat and put it in my garden. I hadn't noticed it, that's when I got concerned that if he's not going out, he's not eating."

Mr Christian knocked on Green's door, the door was locked, and he got no answer. He said initially he thought Green might have died.

He was more worried on Tuesday when another friend of Green's - who had not seen him for a few weeks - came around.

They managed to get into Green's unit, and found Green in "disgusting" conditions.

"Worse than pictures you see of the holocaust … Just skin and bone basically. I helped him sit up for the ambulance crew, and my fingers actually went in between his ribcage, it was that bad." 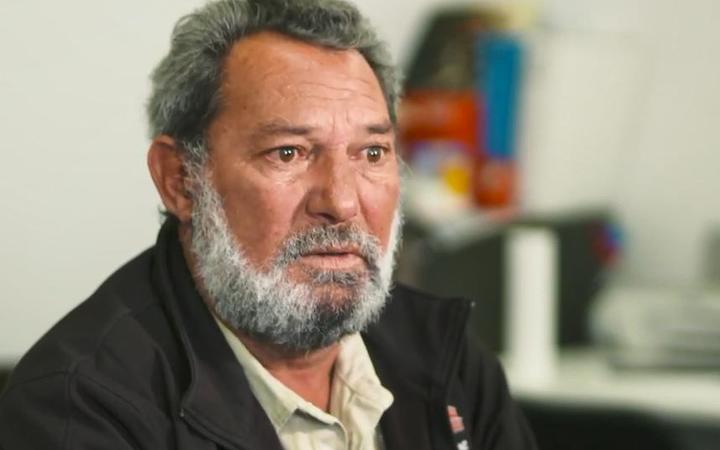 Earlier in 2019 some residents living at the units complained to Checkpoint about Compass's management of the complex.

At the time the not-for-profit organisation had received more than $3.3 million in government subsides since 2016.

The organisation houses vulnerable people, and as part of its contract is expected to connect tenants to "appropriate social supports".

Compass housing said it was a difficult balance between respecting someone's privacy and providing for their welfare.

It said it did check on Green - but didn't go into the unit and said it had fulfilled its responsibilities to its tenants.

And they arranged for another social agency to visit him  - but Green was taken to hospital before that happened.