The mother of a disabled boy who was badly injured at an Auckland kindy says her son is too scared to go back and she wants answers about exactly what happened to him.

Four-year-old Masua Tusa - or Sua as his mum calls him - has cerebral palsy and uses a wheelchair.

While he was at Manurewa West Kindergarten last Wednesday he suffered extensive facial injuries - including deep grazes where large patches of skin have been scraped from his nose, forehead and cheek.

The police and Ministry of Education are both investigating.

His mother Milly Tusa told Checkpoint she only heard her son was injured when she went to collect him as usual and was told by staff he'd tumbled down some stairs while strapped in his wheelchair. 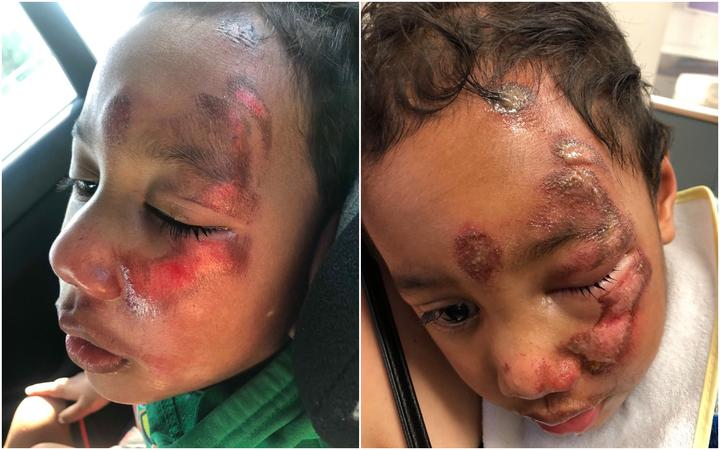 Masua is usually waiting for his mum by a window, when she arrives to pick him up from kindergarten: "He'll be smiling and waiting.

"The day that I walked in he was facing the wall, opposite site with his teacher next to him but it was quite unusual because he never sits there."

The teacher told Ms Tusa that she tried four times to call her and that she wanted to let her know her son had a minor graze. She said that she'd locked his wheels and put him at the top of the stairs.

"In my head I was thinking it must be a little scratch or a bump and the way he was saying it, it also sounded that way." 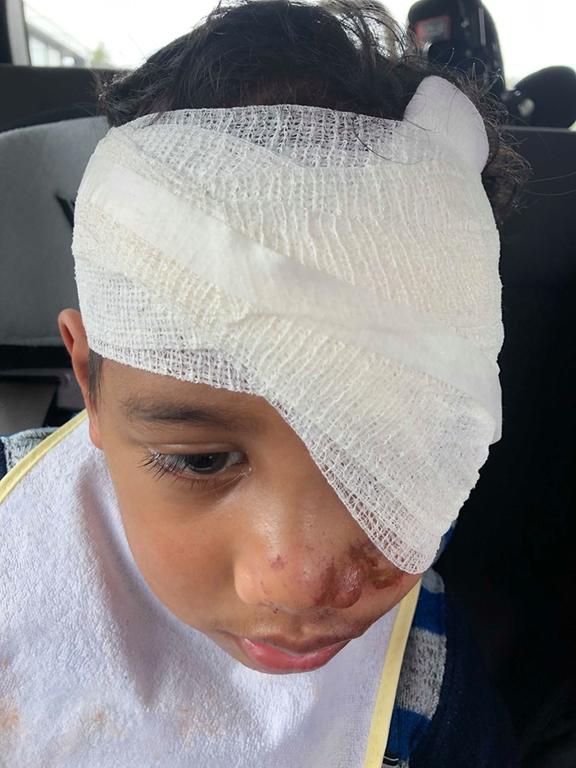 When she turned her son around to get ready to leave, his whole face was red and he looked lost, she said.

She said Masua was traumatised and embarrassed by the incident and his injuries.

Ms Tusa said her son would not be going back to Manurewa West Kindergarten.

"When you trust people to look after your child, especially a child with disabilities, a child that doesn't talk, it is heartbreaking."

The Ministry of Education said Manurewa West Kindergarten notified it last Thursday that a child had been injured on site and it was investigating too.

In a statement it said: "We visited the centre on Friday. While there we reviewed the site for immediate safety hazards, gathered information on the incident and were satisfied that children are safe to attend the centre.

"We also checked that the kindergarten was doing what it could to support its families."

The Ministry said it had not received a formal complaint from the family involved.

Meanwhile the Tusa family said they complained directly to the police.

"I want to know the full story, the story that they're (the kindergarten) are telling me doesn't add up. For the sake of my child, tell the truth."

The kindergarten has declined an interview with Checkpoint while it works with Ministry of Education during its investigation.