Rugby fans will be holding their breath tonight as the Rugby World Cup kicks off.

And it's not necessarily the score they will be worrying about, but Spark Sports’ living-streaming of the matches.

Japan play Russia in the first game after the official opening in Tokyo. 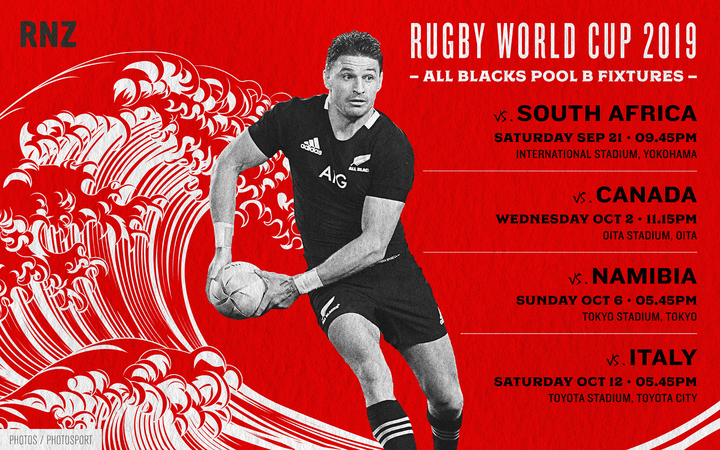 It will be the first time the tournament has been live-streamed on line in New Zealand.

Spark says it's ready to go and is confident in its ability to offer a great Rugby World Cup experience for viewers.

It is encouraging people who want to watch the rugby on Spark Sport to make sure they are ready well in advance and test the system, in case they encounter any unexpected hitches in their home set up.

Craig Young from the Telecommunication Users Association says he thinks Spark has done all it can, but the big question is just whether viewers are ready to live-stream.

He says while it's not too difficult getting it up and running, it may prove harder for the less tech-savvy.

The real test for Spark Sport will be the first All Black match tomorrow night when they meet South Africa in Yokohama.

Alan Crome from Hamilton plans to stream the games through Spark. But he has not tested the system yet.

His friend, Toby Hutchins is in two-minds about signing up to Spark's streaming service.

One Napier man spoken to by RNZ says he has signed up to Spark Sport for $89, but found the process a bit hard.

This Christchurch man signed up to Spark so he could see all the games live.

Others in Christchurch aren't so happy. Craig Young from TUANZ says people leaving signing up to Spark Sport to the last minute do so at their own peril.

He says the live streaming needs to be successful.

Spark Sport says it's made a massive investment in broadband and mobile infrastructure around the country.