All Blacks embark on Rugby World Cup flight to Japan

The All Blacks have been farewelled from our shores with a stirring haka from Air New Zealand, and are making the most of what Japan has to offer as they prepare for their daunting first match.

After a 92-7 thrashing of Tonga in Hamilton at the weekend, the New Zealand squad departed on Monday for the tournament in Japan.

RNZ Sport reporter Clay Wilson and camera operator Claire Eastham-Farrelly were there as the defending world champions took off for Tokyo seeking their third-straight World Cup.

Assistant coach Ian Foster told them relief and excitement were the overwhelming feelings after a busy few months putting the final touches on their preparation.

"We’ve been able to manage players, we’ve been able to try a few things on the park, and overall really really happy with that. We’ve now got a good two-week block before South Africa and we’re gonna get really stuck in and do some hard work. 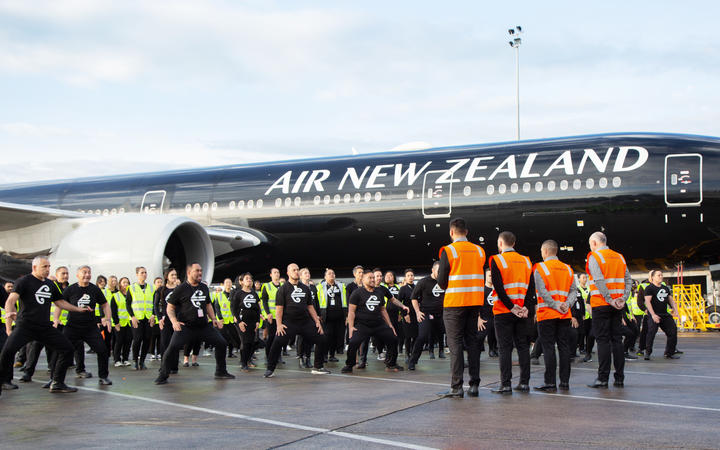 That opening match against traditional rivals the Springboks poses a tough early test, and Foster says they love the fact they get to face South Africa first.

"There’s no way that anyone’s going to drift into this game. So, you know, it’s going to set the world cup for us really really strongly, we know we’ve got to get over there and be at our best straightaway. 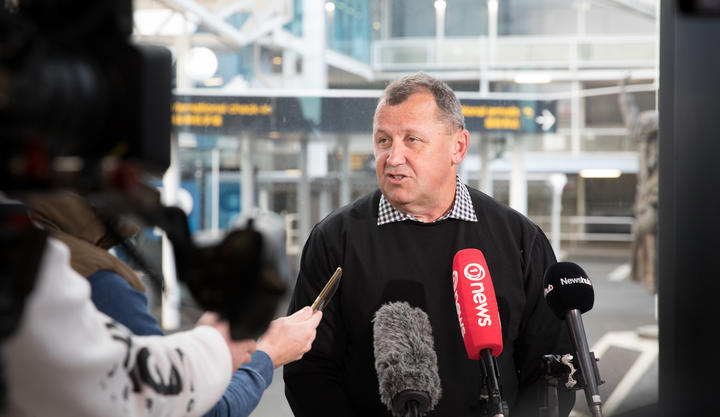 Captain Kieran Read says they will not be taking their foot off the gas after that first match either, despite the lesser challenges posed by Canada, Namibia and Italy before the knockout stage.

"We certainly want to play as best we can at that stage of the game … we gotta improve across the whole tournament you know, so we can’t just leave it in that first game then wait for the finals or whatever comes."

Part of that preparation requires some crucial time away from rugby, and first-time World Cup prop Angus Ta’avao says they won’t be short of things to keep them mentally fresh.

"The culture’s awesome, the people are so respectful, the food’s delicous. Ramen - I mean it’s pretty hard to find a bad ramen - and you know I don’t mind getting down in the karaoke bars and giving it a bit of a whirl.

"The options are endless really." 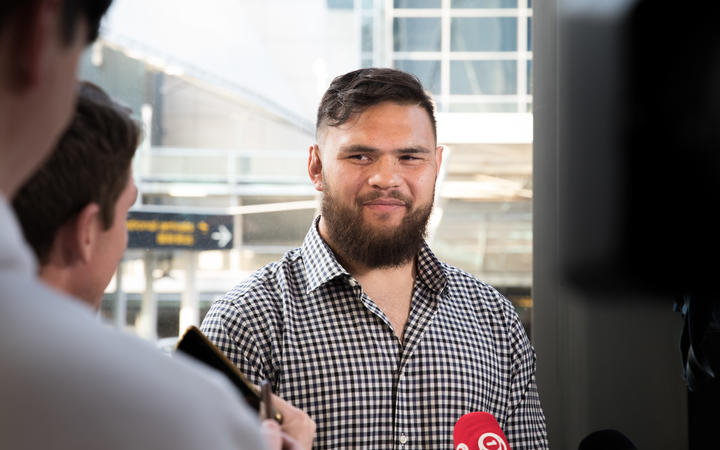 He said the pressure to perform also adds to the experience.

"To see what it means to New Zealanders - I was in their seat beforehand, expecting the All Blacks to win, always expecting them to be the best - and to be in this position, what a time to be alive really."