Prisoners in Christchurch Men's Prison are waiting up to three weeks to be seen by a nurse, and months for a physio appointment due to a lack of staff. 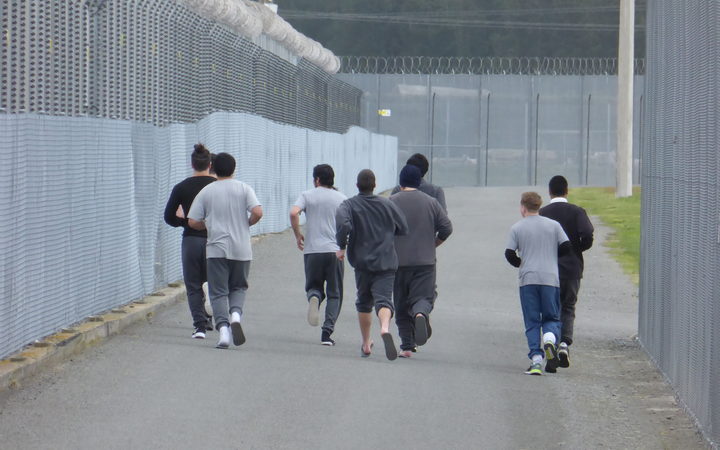 Prisoners in Christchurch Men's Prison are waiting up to three weeks to be seen by a nurse, and months for a physio appointment, with a lack of staff and resources having a 'significant impact' on healthcare access.

The latest prison inspectorate report for Christchurch prisons has found a range of issues with the health service - with access to healthcare was 'significantly impacted' by a lack of resources.

When the Inspectorate Office visited last June it found that while prisoners were generally healthy and safe, access to healthcare was 'significantly impacted' by insufficient nursing, medical officer and physiotherapy resources.

On 19 June 2018, there were 157 health request forms which had not been dealt with - the oldest form had been lodged three weeks earlier.

Prisoners referred to physiotherapists in April were still waiting to be seen in June - and the nurses office, where medication is administered, was crowded and not fit for purpose.

"Everywhere you look the system is overloaded," he said.

He said he knew of cases where people had brain issues and were given paracetamol, before eventually discovering they had a tumour.

"I've been in prison, I know what it's like and if you are not high on the list then you won't get seen to... it's the squeaky wheel that gets the oil."

Corrections Chief Custodial Officer Neil Beales said action has been taken to address the issues raised by the inspectorate - with dedicated staff assigned to help co-ordinate medical appointments, and a recruitment process underway for an Assistant Health Centre Manager.

A new health referral process had also been implemented to improve appointment and recalls, which had seen a reduction in waiting times.

But the situation doesn't appear to be confined to Christchurch.

Ula Letele lost his niece Vicki to stomach cancer in 2017.

She had entered Auckland Region Women's Corrections Facility in 2016 with a diagnosis of irritable bowel syndrome and died after a Corrections doctor and nurse, failed to respond appropriately to her symptoms.

"If you were to look at this in the harsh light of day, it took her six months to get the attention that she required, by which time it was too late.

"As soon as Middlemore Hospital saw her they found out she had stomach cancer, they needed to operate virtually immediately and that was really only to give her three to six months of life left," he said.

Corrections had apologised for Vicki Letele's care and Ula Letele said they had made changes - but it was hard to change a whole system.

"Unless the lessons learned at the Wiri Women's Facility is rolled out to the other Corrections facilities, then I'd imagine it would still be much the same."

Howard League patron Nigel Hampton QC said prisons up and down the country were falling woefully short on healthcare standards.

Mr Hampton, along with Ula Letele and Cosmo Jeffrey, all want primary prison health care handed over to the Ministry of Health.

"By and large the nursing staff see themselves as Corrections officers and buy into the Corrections philosophy and mentality, and I'm sad to say, see prisoners as second-class citizens deserving not the proper attention but of second-class service."

Figures released to Checkpoint under the Official Information Act show that since October 2017, the Corrections Complaints Desk has received 332 complaints about health care.

Since 2017 there have been 35 natural deaths behind bars - and two compensation payments made in relation to healthcare in prisons.