Women's Refuge has cancelled a planned meeting with representatives of Destiny Church's Man Up programme because of behaviour it describes as "arrogant", "destructive" and "downright ugly".

Destiny Church leader Brian Tamaki has been trying to get his rehabilitation programme into prisons.

He provoked an angry response from the government after tweeting yesterday he plans to bring the programme into prison through private visits that would cause "inmate revolts in every prison".

Today he tweeted the backlash from the government to that statement was "a political gang rape" on him.

The head of Women's Refuge Ang Jury says she has seen no proof the Man Up programme works and has serious concerns about its use. 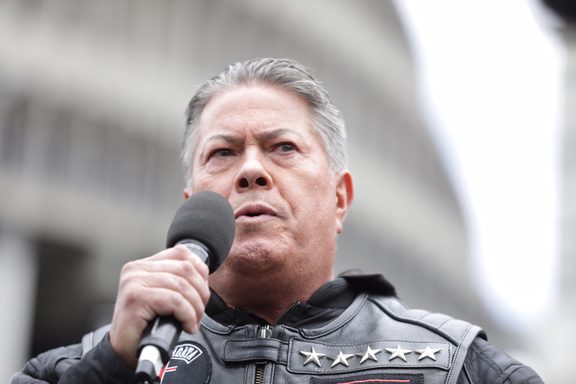 She told Checkpoint with Lisa Owen she was supposed to meet up with Man Up representatives but the behaviour of programme members in Christchurch and Mr Tamaki's behaviour showed it would be a waste of time to meet them.

Members of Destiny Church and Man Up demonstrated outside one of the mosques that was the scene of a mass shooting last month, declaring New Zealand a Christian country in response to the Muslim prayer being broadcast during a remembrance for the victims.

Ms Jury also said Mr Tamaki comparing the behaviour of the government to "political gang rape" showed he was "arrogant and destructive and shows he has very little care for others".

Mr Tamaki had the potential to be a positive influence on people and what he was instead doing was "downright ugly", she said.

Ms Jury said the Man Up programme needed to vet and train facilitators in the same way as other organisations which provided services to vulnerable people.

She said she has not seen any evidence that the programme actually worked.