A meditation centre north of Auckland is celebrating this evening after its neighbour, a shooting club, was told to stop operating.

The Vipassana Centre in Makarau near Kaukapakapa has been in a bitter fight with the Auckland Shooting Club and today the Court of Appeal found in its favour.

Locals are delighted because they say their protests over the last 18 months have been met with harassment and intimidation. 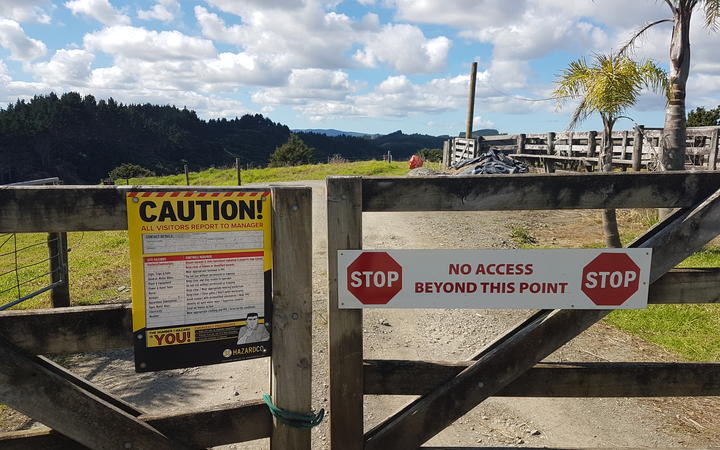 One Makarau resident, who RNZ has agreed not to name because she fears retribution, said it had been horrendous living within range of the club.

"We've no longer got that sanctuary ... that peace of mind. But on top of that, having to oppose the establishment has just become all-consuming and it affects every minute of your life. It's created an element of fear that I've never had living here before." 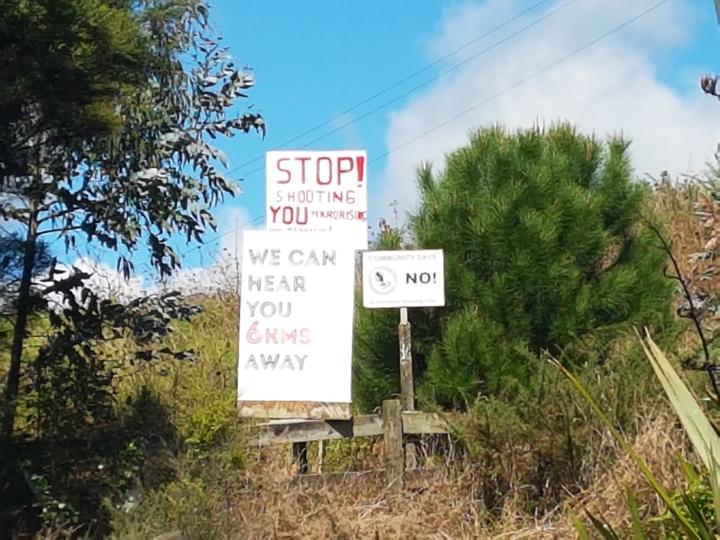 The woman said she had not expected to become a target following their peaceful protests against the shooting club. 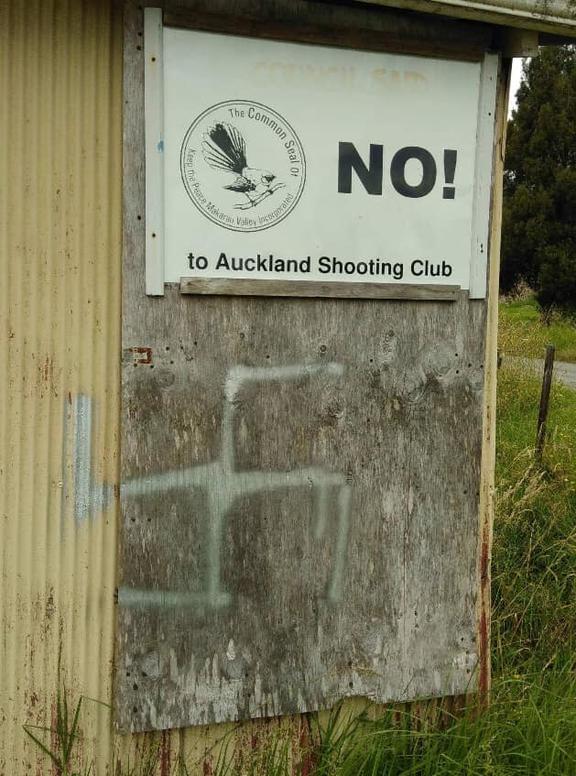 "You know, theft of our signs, the vandalism, having a swastika sprayed on my shed alongside a threatening message. It took it to another level that I just wasn't expecting. I don't enjoy it, I hate every moment of it."

For people living within earshot, the shooting club takes up all their thoughts, she said.

"It's all we talk about. It's become the focus of our lives. And that's not what it's meant to be about," the woman said.

"And the noise - the continual noise of gunfire - it's like that sound of fingernails on a blackboard. It just gets to you."

Today's Court of Appeal decision removes the ability of the Auckland Shooting Club to operate from its site at 287 Tuhirangi Road.

In its decision overturning a previous High Court ruling, the court said a certificate of compliance should not have been issued because Auckland Council had insufficient information to properly assess the extent of earthworks needed to make the property into a shooting range.

"Having considered all of the circumstances we have concluded the appeal should be allowed and the certificate set aside."

RNZ has made efforts to contact the club's co-founder Raymond O'Brien, but has not yet received a response.

The Court of Appeal action was brought by the Vipassana Centre, whose trustee is Kirsty McKay.

"The decision effectively renders O'Brien's consent invalid from the very date that it was issued. So it means that the club should never have been in the valley in the first place," she said.

The next step should mean life will become a lot quieter in the Makarau Valley.

"They have no permission to operate so shooting should cease. We expect that the police will revoke their pistol range certification so that pistols may no longer be shot up there," Ms McKay said.

"And we expect council's enforcement team to enforce the fact that there is no organised shooting up there." 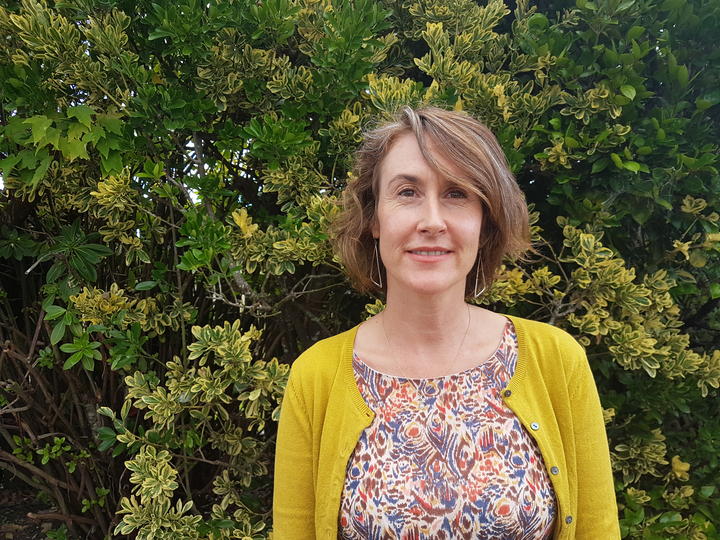 Auckland Council said it had received the court's judgment to set aside the certificate of compliance for the shooting range and was reviewing it, and considering the implications.

It said it would be inappropriate to comment further at this time.