Lung cancer patients are launching a petition for MPs to back more treatments at a drug funding review next month. 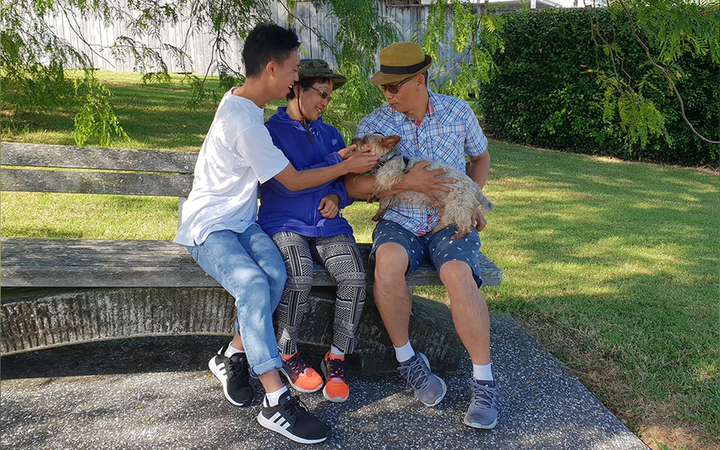 Money is tight for the Chan family after Gabrielle was diagnosed with lung cancer. Photo: RNZ / Jessie Chiang

Lung cancer is the biggest cancer killer in the country with nearly 1700 people dying from it each year, but researchers and patients say proven lung cancer treatments for specific mutations have not been given priority and Pharmac is dragging its feet on funding.

Gabrielle Chan was in shock after her diagnosis at the end of 2017.

"I couldn't believe it because I [didn't] have any signs of ... feeling unwell at all," she said.

Her diagnosis was about as bad as it can get - stage four lung cancer. 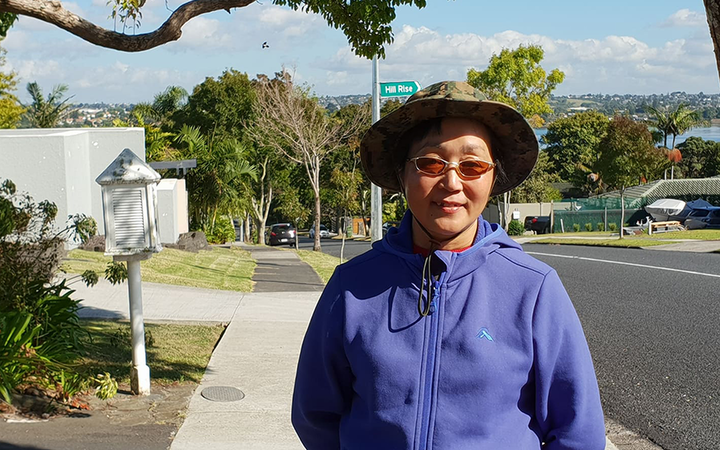 Gabrielle Chan hasn't smoked a cigarette in her life but discovered she has stage-four lung cancer. Photo: RNZ / Jessie Chiang

"It's very hard to ... describe the frustration, the fear and the anxiety of being a cancer patient," she said.

Her son Jeffery Chan is organising to take a petition to parliament to urge MPs to back osimertinib, which is funded in other OECD countries like Australia and the UK.

He said his mother had been a pillar of positivity.

"Going through this, I think you see a lot of someone's character," he said. "Throughout this whole entire process she's been so strong and [she] also acknowledges a lot of other people's emotions." 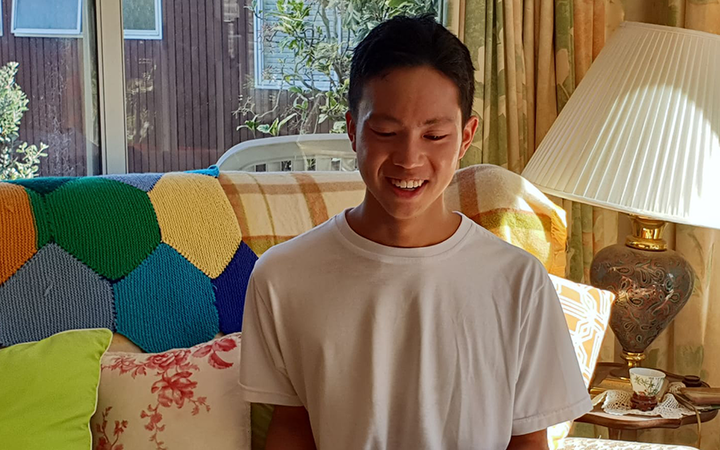 Gabrielle Chan's son Jeffery is organising a petition trying to get MPs to back funding for lung cancer treatments. Photo: RNZ / Jessie Chiang

Gabrielle's husband Henry resigned from his job after his wife's diagnosis to look after her, which meant a huge loss of income.

He now works part time as a swimming coach, and the family have been living off their savings - but money is tight.

"Last week I have approached the bank for a mortgage to fund everyday living expenses and also get ready if my wife needs the third generation target drug," he said.

Mr Chan has been told one drug - osimertinib or tagrisso, which costs about $10,000 a month per patient - is his wife's best bet because the drug she is currently on loses its effectiveness after a year.

Auckland University Professor Mark McKeage is a co-director of the Auckland Cancer Society Research Centre and said osimertinib was just one of many effective new treatments that were not being funded by Pharmac.

"Since 2014, there really hasn't been any movement in implementing any other personalised genotype-directed lung cancer treatments in New Zealand," he said.

"This is a problem because there have been a lot of scientific and clinical developments internationally since that time, like osimertinib, also in understanding other genetic redefined forms of lung cancer."

Pharmac said the advice it had on osimertinib was that the evidence was too immature and could have overstated the benefits. Professor McKeage said the elephant in the room was the price tag.

"No matter what they say about the data, the issue will come down to cost," he said.

"I think it's the responsibility of both Pharmac and pharmaceutical companies to make the medicines affordable."

For the Chan family, who emigrated to New Zealand from Hong Kong almost 20 years ago, it is a hard pill to swallow.

Henry Chan said he sometimes wondered whether the family should have gone to Australia instead.

"She means so much to me and so much to my family and my children - I can't imagine one day losing her," he said. 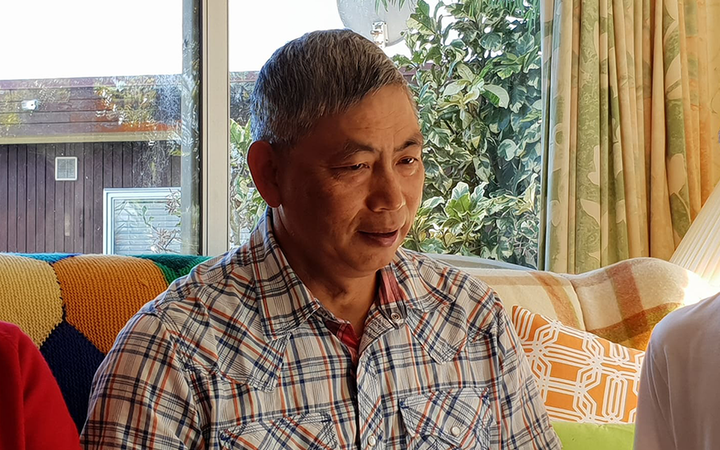 "I have to try everything to make sure she can stay with us for as long as possible."

Pharmac said it was reviewing the drugs it funds for lung cancer next month - including options for other treatments.