A war of words has broken out between an Auckland business group and some of its members who say they're being stonewalled and cut out of decision making. 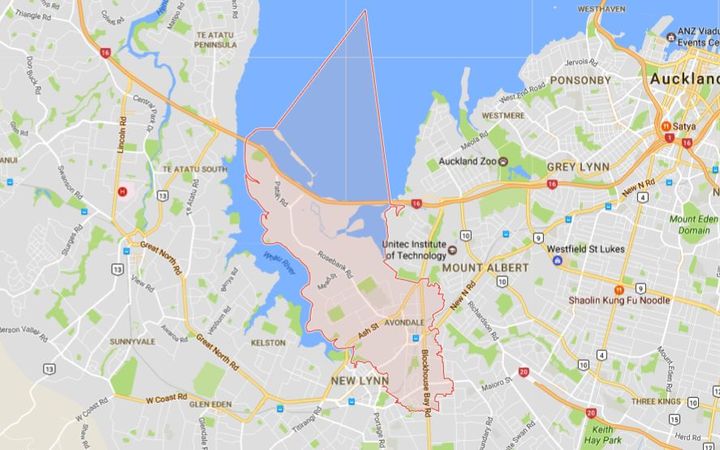 The Avondale Business Association is caught up in an internal war of words. Photo: Google Maps

Last year, Marcus Amosa was elected to head the Avondale Business Association (ABA) with the backing of many local businesses. 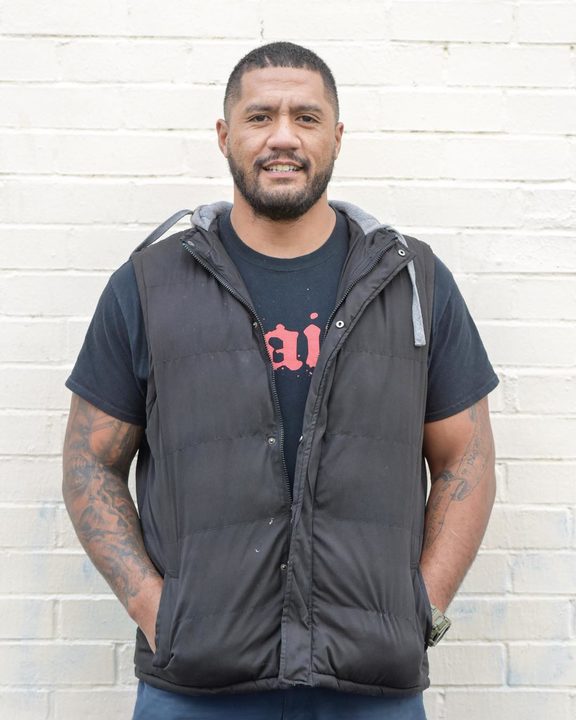 Mr Amosa said he was excited about the challenge and had a lot of things he wanted to do.

"Connecting with landlords, doing some sort of painting drive and projects that target the beautification of Avondale."

However, Mr Amosa said he struggled to do the job because he could not get access to the association's membership and financial records.

It came to a head earlier this month when the executive board said it would not recognise Mr Amosa in the role because he did not meet new membership standards.

The new interim chair, Victor Martick, said when they checked eligibility at a meeting late last year, they realised Mr Amosa did not qualify.

"Of the 11 on the committee, two weren't validated at the meeting and they were asked to go away and get more information."

"One of them happened to be Marcus, because he didn't meet one of the conditions that he himself agreed to," Mr Martick said.

The condition was regarding how much Mr Amosa contributed in rates to the business association.

In response to the comments made on social media, the ABA executive board [https://avondale.net.nz/ wrote a a post on its own website] calling on "personal attacks" to end.

The post went on, "The Executive Committee (are) trying their best to serve the businesses in Avondale."

"They are all good people with their hearts in the right place," it said.

Mr Martick wanted those attacks to stop so the board could focus on Avondale businesses and sort out its membership records that were out of date. 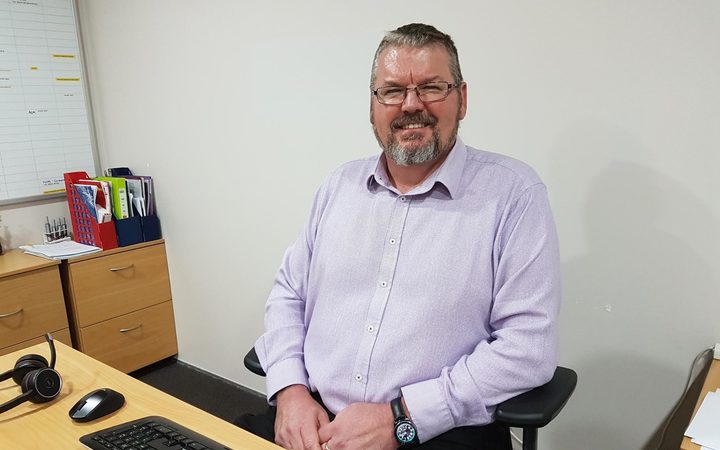 But business owners that RNZ spoke to say the stoush over the position of chair has been a distraction.

Barbara Wheeler, who owns the Avondale Family Physiotherapy, said it showed it was time for a change at the ABA.

"The committee are spending so much time and worrying about what is actually happening with who's the chairman instead of getting on and doing the job they're supposed to be doing."

"Which is to make the businesses get better and do better," she said

Another business owner, Sandra Patterson, said the association and its board had done very good work in the past.

But the boards treatment of Mr Amosa was unacceptable and it was time for them to step down and have a fresh start, she said.

In a statement, Auckland Council's External Partnerships Manager Alastair Cameron said, "It is currently investigating several issues relating to the governance and financial procedures of the Avondale Business Association."

"This is both a response to and the result of concerns brought to the councils attention with regard to the previous financial year, and as a result of the council's own quality assurance processes," he said.