Warehouse announces 'carbon neutral' certification but how green has it gone?

The Red Sheds have reportedly gone green - but is that deep green or a light wash? 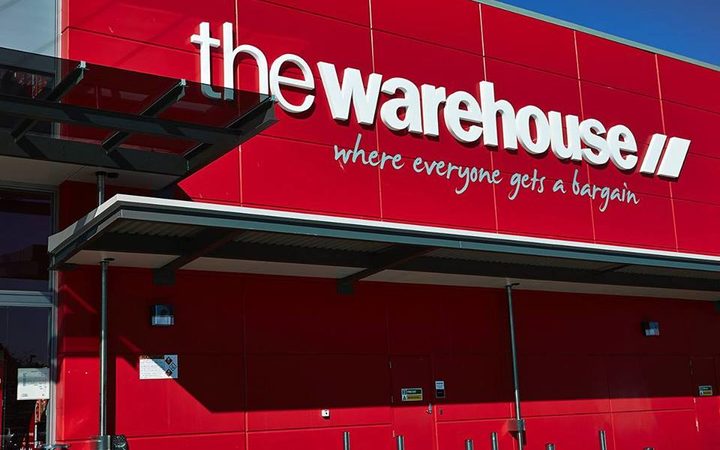 The Warehouse Group has announced that it's gone carbon neutral Photo: Supplied

The Warehouse Group has announced that it's only the third major retailer worldwide to go carbon neutral - earning official CarboNZero certification.

Together the group says it emits about 40,000 tonnes of carbon a year, which will be off set with carbon credits and planting of  2.7 million trees.

It did not go down to measuring the carbon that's embedded in product that's been manufactured yet. 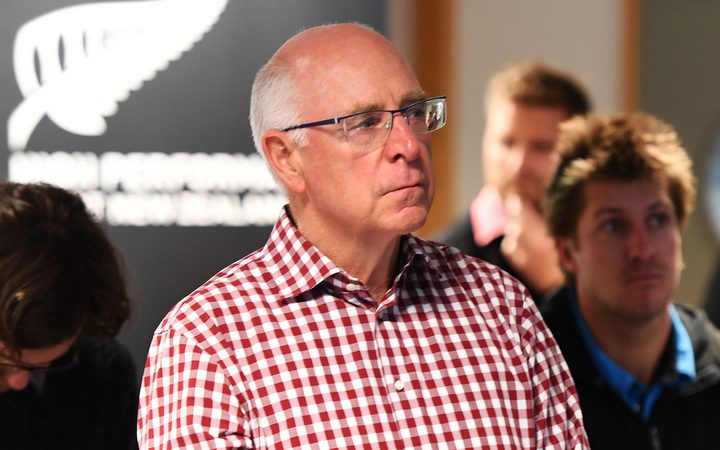 Sir Stephen Tindall said the group was "probably only 40 percent of the way there" in terms of its total sustainability shift. Photo: Photosport

Sir Stephen admitted that "could" be a problem, but said: "You can't do this in one big hit ... this is the first step. This is part of a journey we have been on for many, many years."

More work needed to be done to measure carbon emissions involved in manufacturing, he said.

"It's a step in the right direction ... we're not actually right there but there is a long way to go."

The Warehouse Group was also looking at overall sustainability.

That involved cutting items like plastic straws and replacing them with aluminium alternatives, and looking at recycling or rental options for some items.

"We don't measure short life products at this point in our journeys but its probably something we need to do."

The group was buying carbon credits, but Sir Stephen defended that by pointing out it would be planting 2.7m trees.

"As those trees grow, by 2025, we believe we will be offsetting all our domestic emissions from Zealand native trees," Sir Stephen said.

He said the group was "probably only 40 percent of the way there" in terms of its total sustainability shift.

"This is an enormous job and all we are signalling today is we are on a journey, we have done a lot already, we have got a long, long way to go."

He hoped New Zealand would see The Warehouse Group was "trying very hard to do our best to help with climate change".