Checkpoint tracks down former Pike River boss Peter Whittall in Australia, as the mother of one of the 29 men killed at the mine says he misled families and needs to be held accountable. 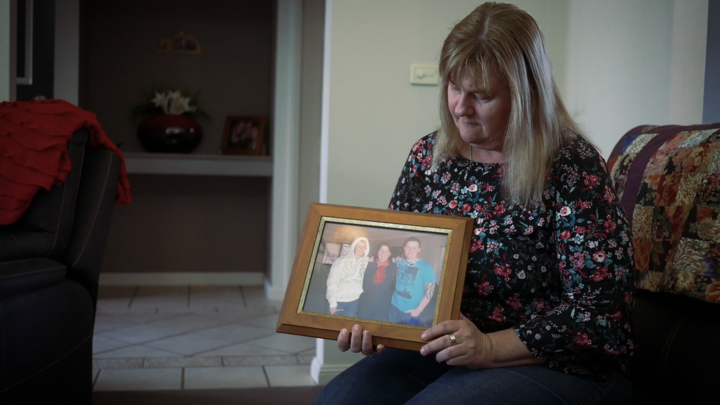 Eight years after the explosion that claimed the lives of the miners, the mother of Pike River miner Josh Ufersaid  that families were misled by Mr Whittall following the first explosion.

Joanne Ufer said Mr Whittall gave family members false hope by telling them the men would be feeding off fresh air lines and there was a refuge for them.

A director of the now defunct Pike River Coal company has also questioned why others did not face charges over the deaths of 29 men inside the Pike River Mine.

Stuart Nattrass said he did not believe re-entry was necessary or understand why people would want to go "into a tomb". He also questioned why Mr Whittall was the only one to shoulder blame.