A co-worker of the bogus psychiatrist Zholia Alemi says the pretend doctor had to be stopped from giving a teenager electric shock treatment. 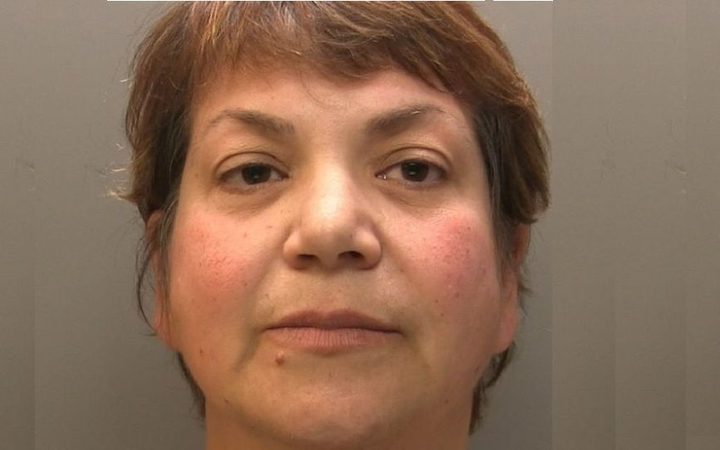 Zholia Alemi claimed to have a medical degree from the University of Auckland. Photo: Supplied

Alemi worked for more than two decades in the UK, despite dropping out of her first year of Medical School at Auckland University.

Last month, she was jailed for five years for fraud after she re-drafted the will of an elderly patient, in an attempt to inherit her $2.4 million estate.

Claire Wilkinson worked as Alemi's secretary at a private health clinic in Plymouth in 2014 and 2015, and said she wasn't surprised to learn she was a fake.

In one case, Alemi recommended electric shock therapy for a young girl, because nothing else seemed to be working, Ms Wilkinson told Checkpoint.

But the girl really just needed independence from her current living situation.

"It was normal for her to say, give a young girl electric shock therapy, because she's not happy at home."

While Alemi would advise on what drugs to give to patients, she seemed to be copying from other people's notes and was often on the internet looking for clues on how to treat patients.

"She would get me to write the prescriptions out then she would allegedly check and sign them. So she wouldn't write them herself.

"She was very intelligent, very clever. She did remember things.

"But I think she just picked things off of other people, like she always would go to the other consultant and say 'I'm going to do this, what do you think?'. She always needed validation."

While she came across very confident at times, she also appeared "nervous" when asking for advice.

"She was only a sticking plaster for us. You'd have to tread very careful with her, because she was easily upset. If I was off work sick for any length of time she would just cry. Now I'm thinking is that because she couldn't do her job properly without me."

Ms Wilkinson said she raised her concerns, shared by another community nurse, with her line manager and head of service, but no action was taken.

"I think they were thinking, well a psychiatrist or a doctor is better than no doctor."

While Alemi's heart seemed to be in the right place, she was a "box of frogs," Ms Wilkinson said.