Locals hoping to cash in on Ohakea development

More than $2 billion was being spent on replacing the old Orion planes with four new P8 Poseidons, and with that comes more people and infrastructure. 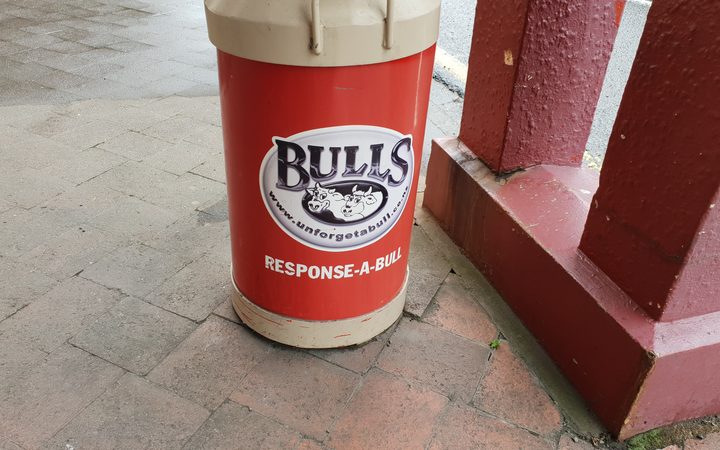 Head north from Palmerston North and the city streets and buildings soon open up onto wide open green paddocks.

You're soon in defence country with overhead planes, a big runway with Base Ōhakea on it.

Documents released to RNZ show moving number five squadron from Whenuapai to Ōhakea, along with the four new planes, could result in several hundred personnel and their families shifting between 2022 and 2023.

That gives the locals a reason to smile.

Just a few kilometres from the base is Bulls.

"We need as many people around here as we can get (and) build the economy... it is probably pretty quiet at the moment compared to the last few years.

"So if we can get some more people in here that would be good."

The base is expanding to include a hanger, office space, operations and training centres, along with upgrades to existing taxiways.

It is forecast that more than 2000 jobs would be sustained during the construction phase.

All that was expected to be covered in the $2.3 billion budget.

Local mayors were assessing what all that development meant for them.

Rangitikei mayor Andy Watson said more houses were needed and his council was looking at incentives to make that happen - including a rates' remission.

"For every household that moves into our district it alleviates the rating pressure.

"Our district is enormous: It is one of the largest in the country."

Up the road in Feilding, Manawatu district mayor Helen Worboys said they had been planning for the influx of new people.

She said the town centre had been spruced up and now they were looking to earthquake strengthen buildings.

"The opportunity I see is that given there are a number of big projects across the wider region - this is an opportunity for our construction and our commercial builders to be looking at the Manawatu as the place to invest in."

A major transport hurdle for the region was the Manawatu Gorge - which has been shut because of slips.

A new road was due to be completed by 2024 - a similar timeframe to the Ōhakea base development.

Palmerston North mayor Grant Smith said that was a lot of infrastructure work, but he believed it could be done, especially with many local tradesmen.

"It would be fair to say there will need to be some expert people brought in - you've seen that with other big build projects at Kaikōura and Transmission Gully - where there is some skill-sets that are needed to be brought in.

"And I'm sure that in an immigration sense we will need to do some of that here as well."

He said now was the best time to invest in the region - and he had been chatting with developers about building more houses to meet demand.

"We do have some housing shortages like all cities but as I said, we are scaling up. These projects will be multi-year projects, so we've just got to keep chipping away."

New Zealand Defence Force could not break down the specific costs of the construction.

Documents show the base development is expected to start from next year.