Nearly two thirds of all identified serious immigration crime is going uninvestigated, largely because of under-funding. 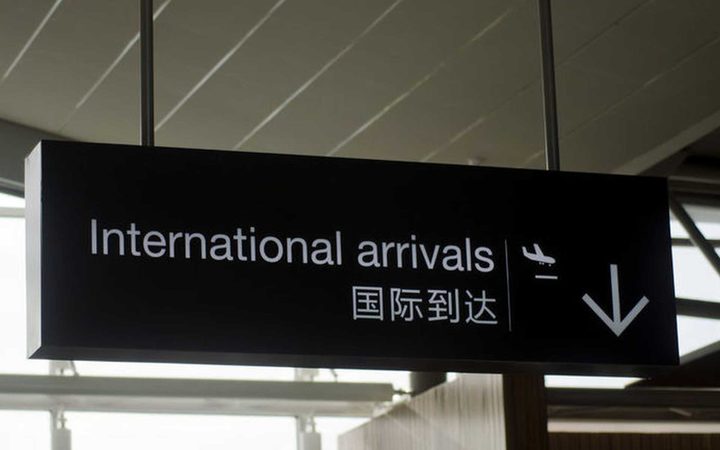 Immigration NZ identified 1842 cases of suspected serious crime in the 2017/18 financial year, but wasn't able to investigate 1195 of those cases, largely because of a "lack of investigative resource".

The crimes going uninvestigated include people smuggling and migrant exploitation - some of the most serious offences Immigration New Zealand deals with.

"The Immigration Minister is aware of the increase in matters being reported. We stand back and put a case forward, saying investment in this area is required, but that's all I can do," Mr Devoy said.

Immigration Minister Iain Lees-Galloway confirmed he was aware nearly two thirds of all cases are going uninvestigated, but said he requires more information before deciding whether to inject more money into the Immigration investigation unit.

The minister said he's commissioned a "piece of work" to look into "where the government should be investing its resources, what the best use of our resources is, and I will be making future decisions based on that piece of work".

But that "piece of work" has not started yet and isn't expected to be completed until mid-next year, meaning the earliest the investigations unit would see an increase in budget would be the 2020/21 financial year.

If the current trend continues, more than 2000 potential cases of serious immigration crime will be going uninvestigated each year.

"Ultimately it comes down to priorities. There is a lot to be gained from doing things that prevent exploitation of migrants, that prevent immigration activity, and so it's not just about putting more money into investigations and prosecutions, it's about how the whole immigration system works to discourage fraudulent activity," the Minister said.

Mr Devoy said he is seeing an increase in people trying to "buy their way into New Zealand".

"And that's a baseline situation where corruption in New Zealand will come in. And that's my concern."