Help us or face legal action - that's the message to the government in a letter from quake-hit landowners in Rakautara.

Checkpoint has reported extensively on the grim predicament that five Rakautara homeowners have found themselves in after the 2011 earthquake.

Boulders rained down from a cliff behind their houses, and the Kaikōura District Council maintained it was still not safe to live there almost two years on.

But the council did not have the money to pay out those residents, which is the only outcome they would accept.

Fed up with inaction, landowner Jo Davidson has now written directly to the government.

"We feel that we are being discriminated against by the government because of where our properties are," Ms Davidson said in the letter. 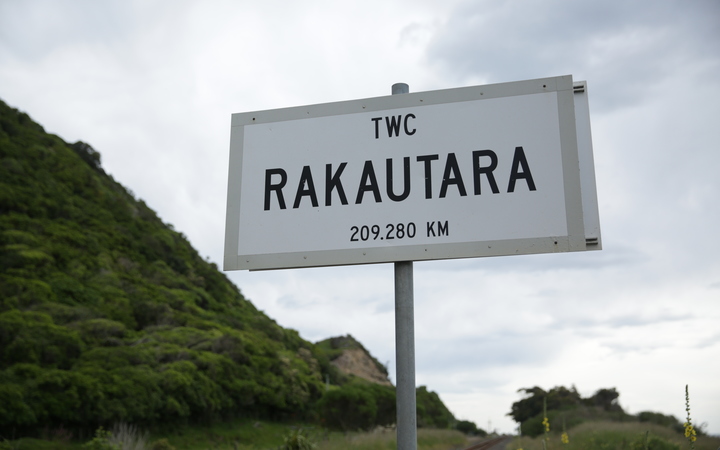 Jo and her husband Les, as well as four other Rakautara homeowners, were not allowed to return to their quake-damaged homes due to an unstable cliff behind them.

Ms Davidson believed the government had a moral duty to help.

The owners of properties in Christchurch's residential red zone were paid out after the 2011 Canterbury earthquakes. That cost the government about $1.5 billion.

But red zoning is off the cards for these residents as the legislation it was done under, the Canterbury Earthquake Recovery Authority, was no longer in place. 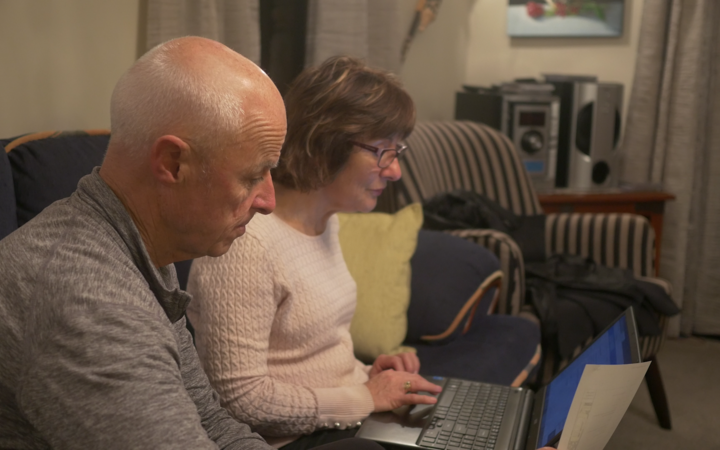 Nevertheless, the government gave the Kaikōura District Council $1.5 million to solve land hazard problems across 15 properties in the district.

But obviously a full payout was not possible with $1.5m.

"This would equate to each owner getting about 1/3 of the value of their properties... does this sound fair and equitable?", the letter read.

"We are all New Zealanders, we are all insured, we pay our taxes and EQC levies so that when something like this happens we can feel safe in the knowledge that we are protected.

"Not so ... if you have a property in a small settlement where the council doesn't even have enough money to build a new public toilet facility."

Ms Davidson said she and the other landowners would not be going away anytime soon. 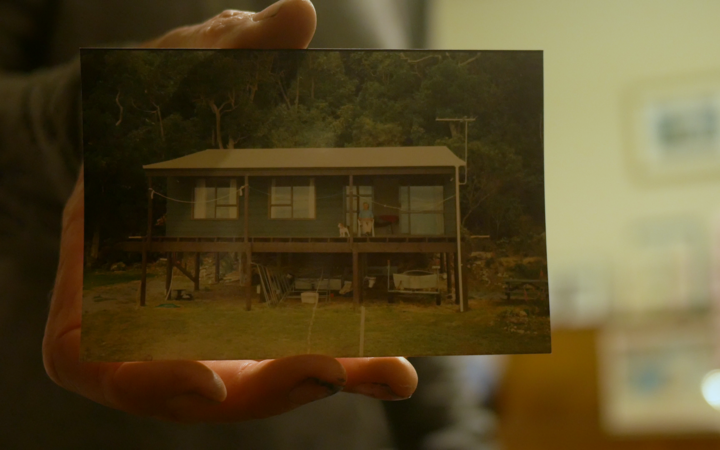 Government still refusing to be interviewed

Checkpoint asked EQC minister, Megan Woods, for an interview today about Ms Davidson's letter, but that was declined.

This has become a common theme.

Checkpoint contacted the minister's office in May when we started investigating this issue.

We received a statement from Kris Faafoi's office on behalf of the government.

"The Government, in particular Ministers Nanaia Mahuta (Local Government), Megan Woods (Earthquake Commission) and Kris Faafoi (Civil Defence), is committed to supporting the Kaikōura District Council to lead the recovery effort for their district," the statement from May read.

Our request for an interview was declined.

Fast forward to September, when Rakautara residents met with the Kaikōura District Council for the first time about this issue.

Requests for comment for the aforementioned ministers at the time went unanswered, until the following week, where the above statement was copied and pasted and sent to Checkpoint.

None of Checkpoint's questions were answered in that response.

The invitation for any government minister to appear on Checkpoint to address the residents' concerns remains open.