Pike River Mine to be treated as ‘crime scene’

The Pike River Mine will be treated as a "crime scene" when re-entry finally occurs, the government says. 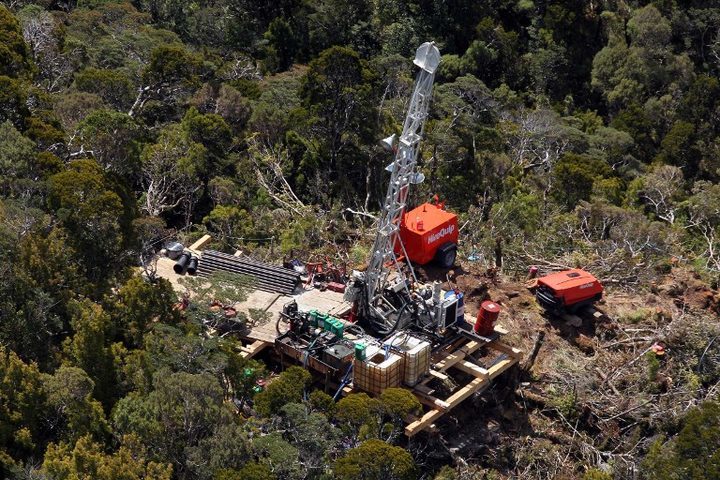 The minister in charge, Andrew Little, told Checkpoint that planning for re-entry was now at a very detailed stage.

"We're getting to the point where we have a senior police officer, a detective senior sergeant, seconded two or three days a week with the group because once entry is made it will be treated as a crime scene and there'll be forensic work required."

That forensic work could reveal more about what caused the explosions that killed 29 men inside the mine in November 2010.

If that happens, and if the evidence gathered is strong enough to support prosecution, Mr Little said a manslaughter charge, or charges, were possible.

But Mr Little said it was important not to overstate that possibility to families exhausted by eight years of waiting, and by promises not kept.

"We're ruling nothing out. Equally, I don't want to mislead the families into thinking that this is a cinch, we get in there, we recover some evidence, and then a set of prosecutions can follow. We have to take this very carefully."