Chch city leaders call for CBD to be tidied up

Some Christchurch city leaders are calling for unkempt, messy, and derelict parts of the CBD to be tidied up.

This comes as crown rebuild agency Ōtākaro planned to start walking tours later this week as a way to bring more people in the area and show off what is being done.

But some people are questioning whether there is anything to show off at all.

Walking through central Christchurch, parts of the city are bustling with activity.

But between the good bits there also some not-so-good bits - including messy temporary carparks, broken buildings and empty lots. 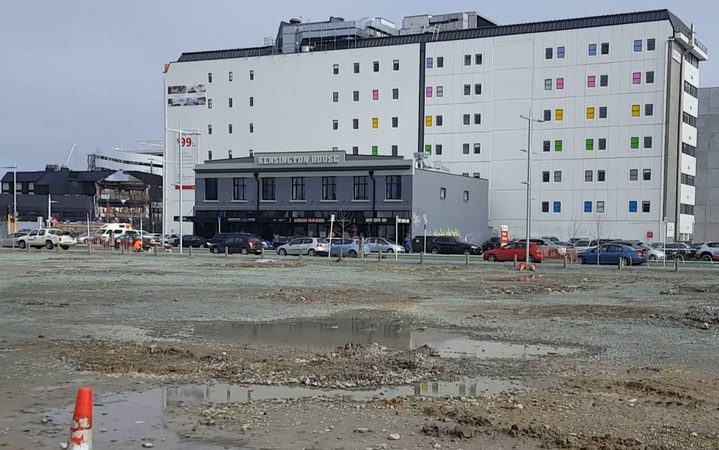 It's something Christchurch Central councillor Deon Swiggs wants to change.

"We need to get on top of the tidiness of the central city," he said.

Inner city resident numbers were still only two thirds of what they were before the Canterbury earthquake.

Local economic development agency Christchurch NZ has put together a publicity campaign for the city, which this walking tour was a part of.

Central City Business Association chairperson Brendan Chase said while there were great things happening in the city, pockets of empty and sometimes messy areas were still a problem. 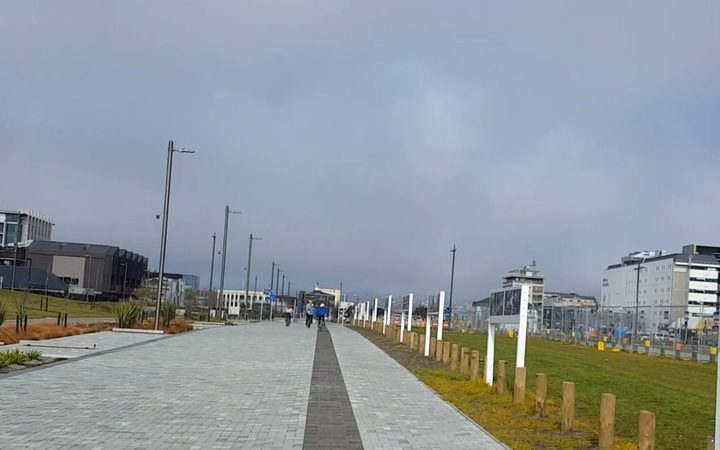 "Demand for developing the land in the CBD is very thin, the reality is that some of that land's likely to remain vacant and undeveloped for some considerable time," he said.

"So it is probably important for the appearance of the central city for that land to be landscaped or required to be kept tidy."

Ōtākaro is one of the biggest land owners in the CBD.

Its communications manager, Andrew Trevelyan, said work had happened - or was underway - to transform some of its empty sites.

"I think there is a lot of that happening around the city, a lot of the gaps are being filled in with temporary initiatives."

Ōtākaro's walking tours are to begin tomorrow at 12:30pm.