A former driver of the company which owned the bus that crashed and killed a young girl while returning from Tūroa ski field on Saturday says she quit due to safety concerns. 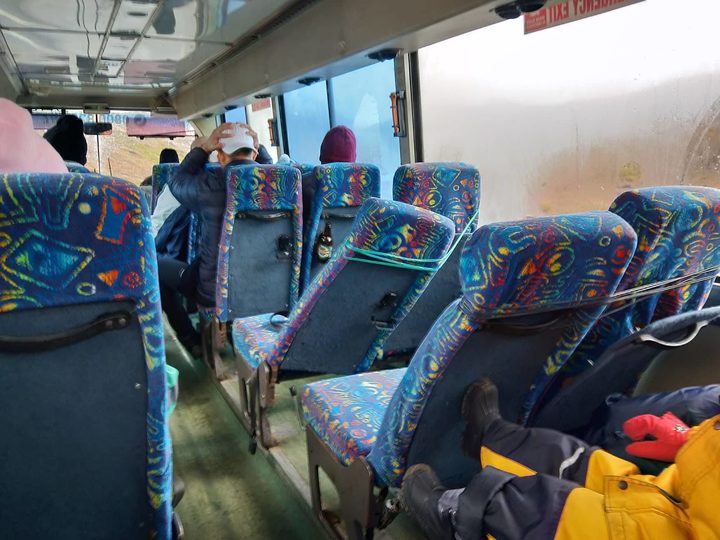 "I stopped being a bus driver because I was too scared to drive those buses."

Aucklander Hannah Francis, 11, died in the crash and 18 others were injured, three seriously, when the bus crashed on the mountain at Tūroa.

"I [have driven] that bus that crashed on Saturday," Ms Conway said.

"But I know I didn't like that bus. Its gears were pretty hard to get in.

RAL's chief executive refused to be interviewed this week.

A passenger who was on the one of the other RAL buses has described the state of them.

"One of the chairs was held together with wire, it appears to be, or string.

"A woman went to brace herself when going around a corner and the whole handle came off her chair.

"We were all pretty horrified about that to be honest. We all started talking about how dangerous it was."

A passenger on another bus told Checkpoint how how the parking breaks failed on the bus she was on.