"I'm not going to pretend that I have the same lot as every other woman."

Prime Minister Jacinda Ardern says she is acutely aware of the example she is setting for other parents returning to work, and is clear that she is not going to pretend she's superhuman.

"I have a partner who can be there alongside me, who's taking up a huge part of that joint responsibility because he's a parent too, he's not a babysitter.

"I also have the ability to have [Neve] with me [at work] so that means that I'm privileged and I'm lucky, a lot of women don't have that choice."

Ms Ardern has today taken up the reins of leadership again, six weeks after handing over the country to deputy Prime Minister Winston Peters, as she took maternity leave. 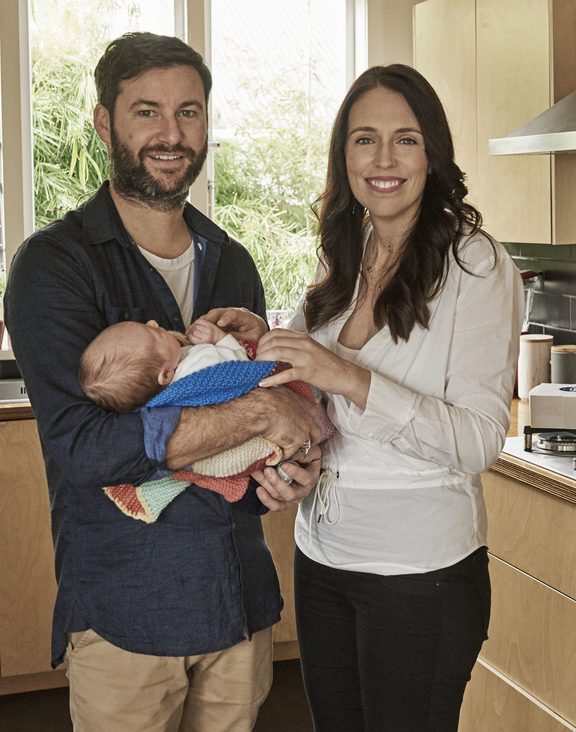 "Certainly over the six-week period I stepped back, but I didn't relinquish that sense of responsibility.

"But at the same time I certainly did have a little bubble here for a time and I had every faith that the acting Prime Minister would do a brilliant job, and he has.

"But in the back of my mind, of course was my return and I was looking forward to being back, but I know that being back will be different."

"At a personal level it's just the day to day, I'm a mum that needs to meet all of the responsibilities that come with being a mum, making sure that Neve has the basics, that she's fed, that she's loved, that she sleeps as much as we're able to get her to sleep and we will do that together, that's a practical reality of my new role."

Ms Ardern said so far parenthood has been fantastic.

"All of the things that people said that I would experience - that idea that you suddenly have this new person in your life that you could love so much and that time will go incredibly quickly, but that the nights will seem incredibly long - all of that has been true, but it has been wonderful." 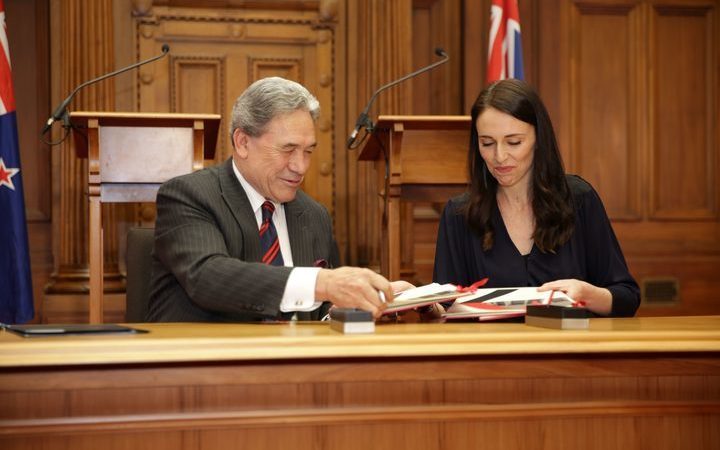 Ms Ardern will fly to Wellington on Saturday to set up in the Prime Minister's residence near the Beehive, with her partner, Clarke Gayford, and their daughter Neve.

"I might be at the odd press conference with a little bit of spill on me because I'm not going to hide the imperfections of parenting, I don't think anyone needs that."