In Ōtara, South Auckland, they've been experimenting with new ways of providing to those in need.

A trial at OMAC, the Ōtara Music Arts Centre, has seen a Monday night soup kitchen combined with an open-mic talent night.

RNZ's John Campbell and Claire Eastham-Farrelly went along and saw that it has been an extraordinary success.

The addition of music, and of real community talent, has transformed something that can be lonely and isolating into a night where people smile, and even dance.

There was even a surprise guest doing backing vocals on the night: APRA Silver Scroll winner, genuine Samoan-New Zealand hip-hop star and presider over the music and microphone King Kapisi.

"Being able to give back to the community is a huge thing," he says.

"I'm from a village and I serve the community like a village, and that's the main thinf for me is that we can give and serve.

"It's all about heart and I try to make sure that if I can that people can use that heart.

"The true meaning of community is just to be able to give."

The evening begins with a hot meal. It's cold, even in Auckland, and heating costs money, and when rents are high and household incomes are low something often gives. Food runs out, or heaters stay off.

The cooks and servers are volunteers. The venue is council-owned and funded. The kai is donated by the local Life Church. 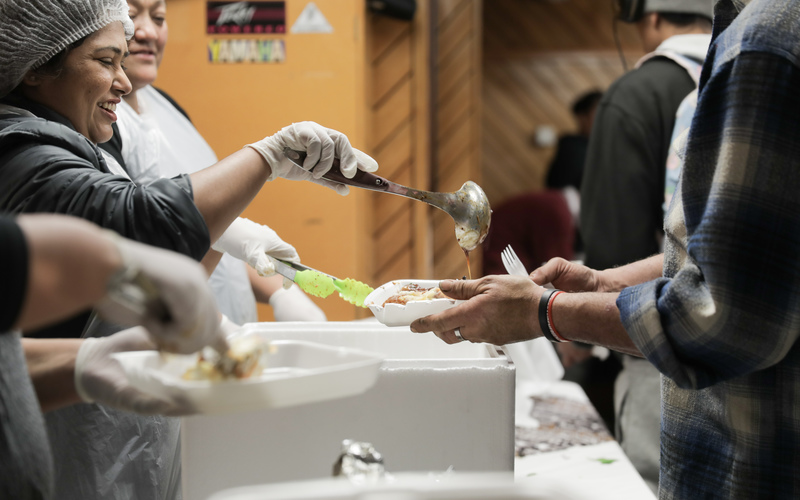 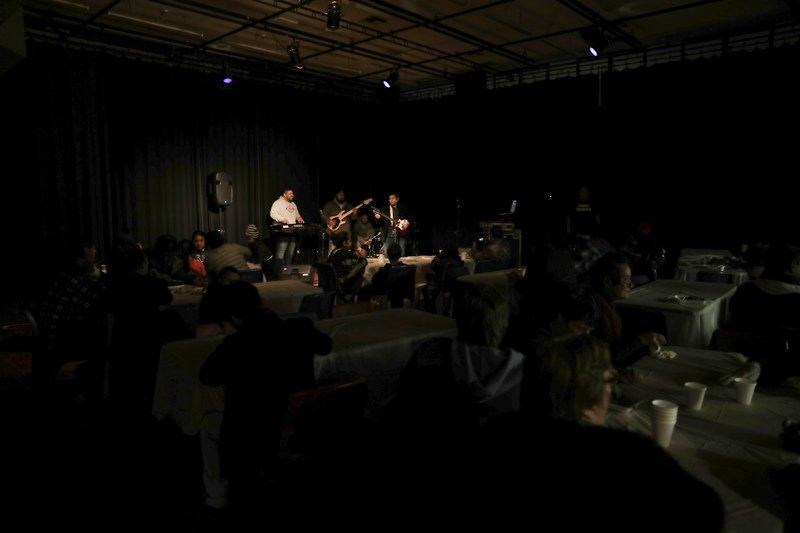 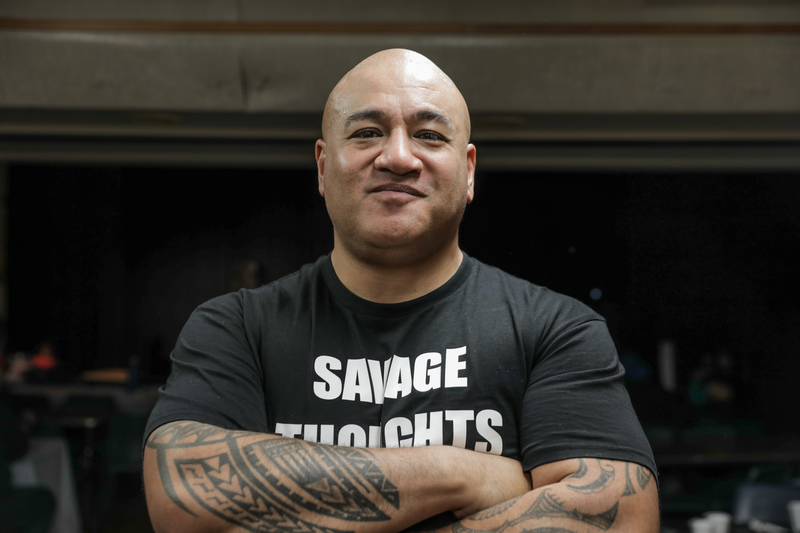 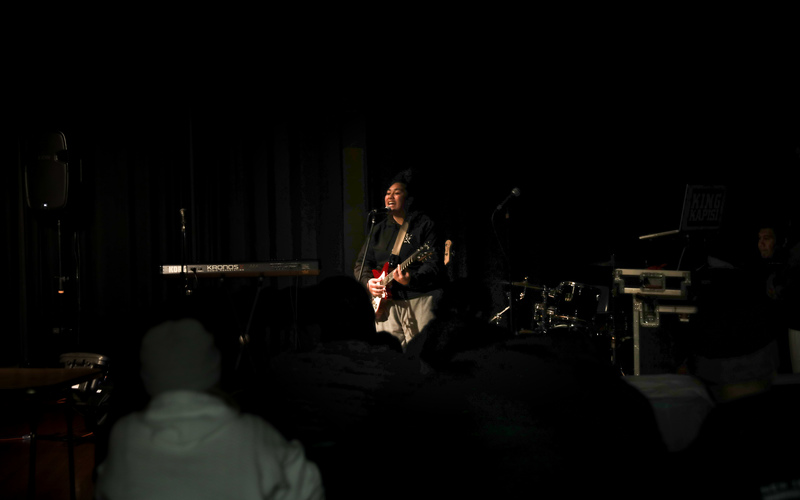 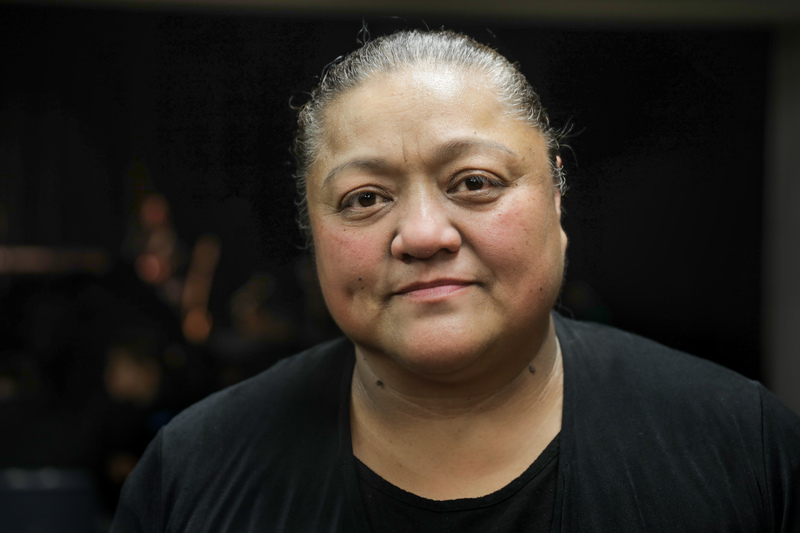 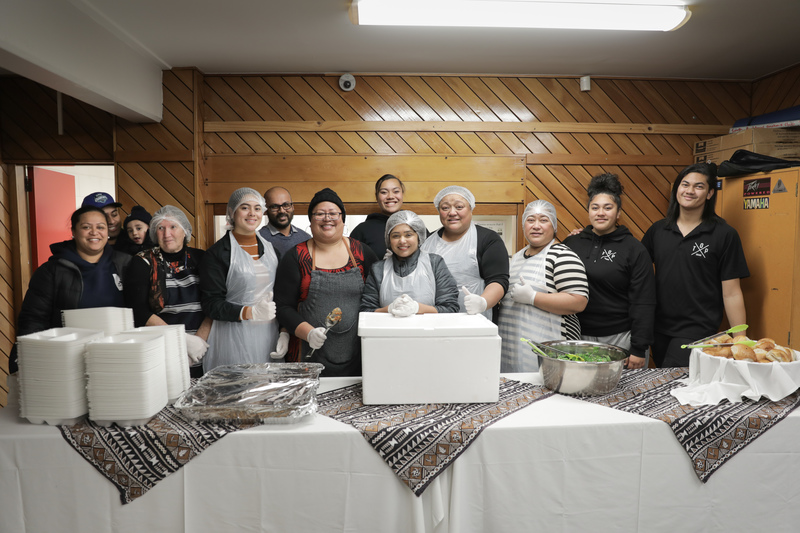 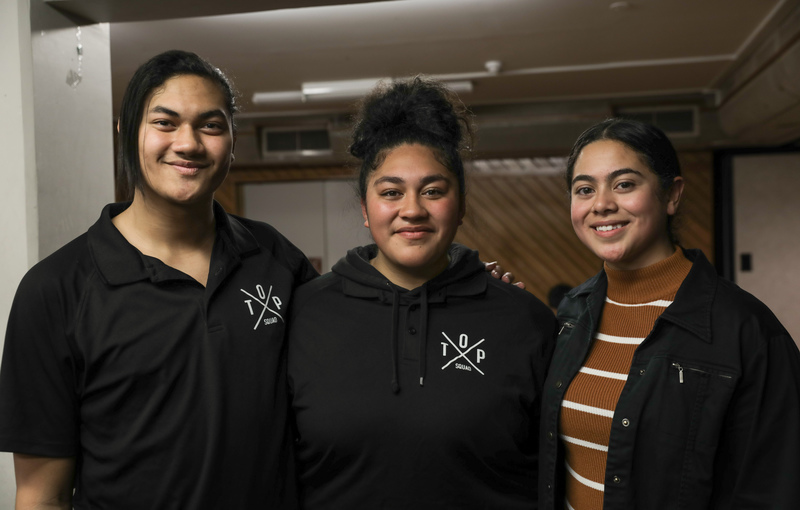 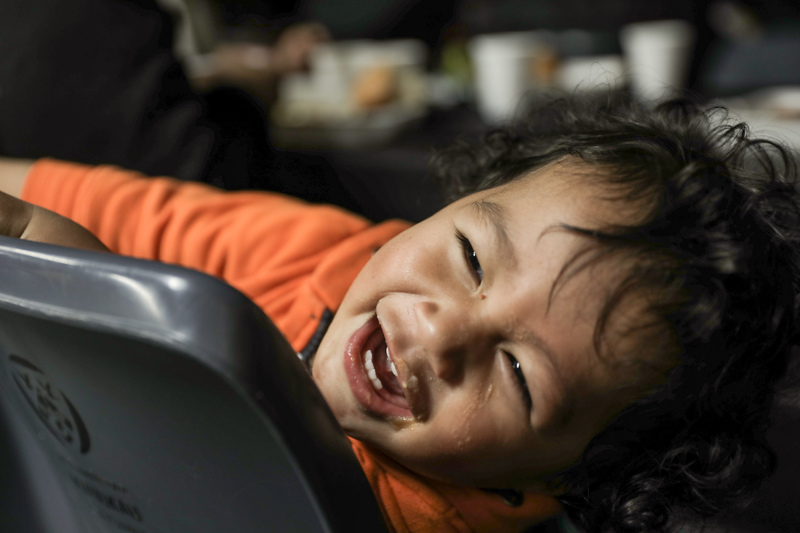 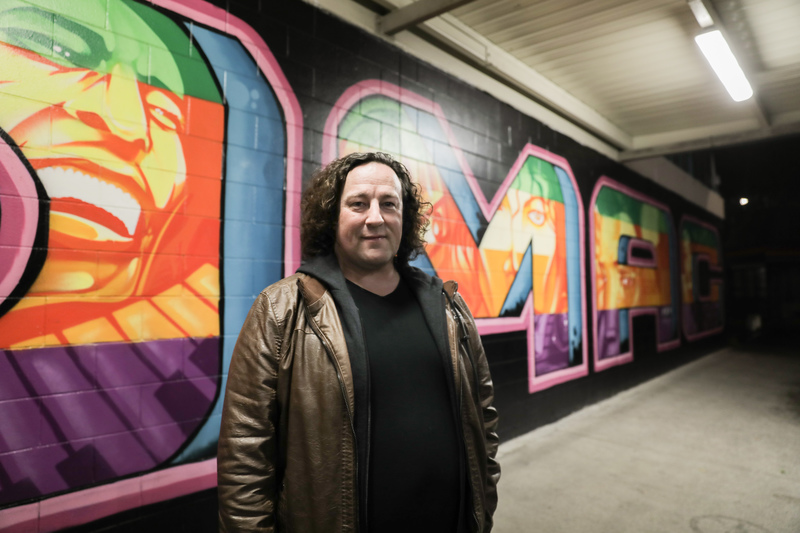 The need is deeper and harder to address, as one mum tells Checkpoint's John Campbell.

"A lot of people judge others but they have no idea what's it's like here. That's why the people around here they all understand each other, you know? That's why we're here.

One of the volunteers says it's all about love.

"It's from the heart, it's not about trying to gain status or ... having a hidden agenda.

"Ōtara community is pretty awesome. You need to come down and be open minded and see that there's a lot of caring and awesome people that have come out of Ōtara as well."