The Ministry of Social Development (MSD) and Ministry for Primary Industries (MPI) have both admitted to botching their responses to an Official Information Act request about Thompson & Clark.

The admission raising questions around whether the government has been fully transparent on its dealing with the controversial security firm. 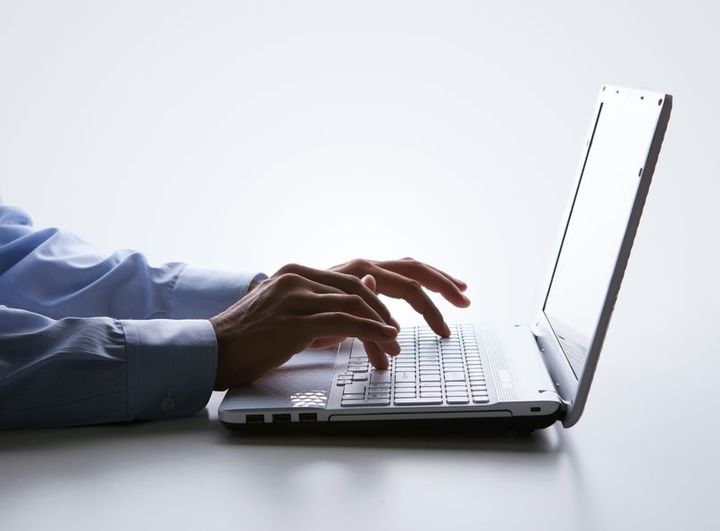 In March, both ministries refused an OIA request from Checkpoint, which asked for all correspondence between their staff and Thompson & Clark staff since the start of 2015 because "the information does not exist".

Nearly three months later, following an expanded State Services Investigation into the controversial security firm, both MPI and MSD admitted their staff had dealings with Thompson & Clark since 2015.

MPI found evidence of serious misconduct in its staff's dealings with the firm, but has refused to either release it or explain why it won't. Police refused to even try to search for correspondence with Thompson & Clark, saying it was too much work.

Russel Norman, the executive director of Greenpeace, which has alleged its staff were spied on by Thompson & Clark for the Ministry of Business, Innovation and Employment (MBIE), said there should be punishments for both MSD and MPI for failing to follow the OIA.

"If you put in OIA requests in regard to Thompson & Clark and MPI say there is no such information, and then later it's found out there is, what are the consequences for MPI? The answer is, there aren't any," Mr Norman said.

"If CEOs were personally liable when their departments breached the Official Information Act, I think they might have a more proactive view of ensuring the people who report to them actually follow the law instead of breach the law," he said.

Ombudsman Peter Boshier said he was investigating "several individual complaints in relation to official information held by agencies about Thompson & Clark," but "as these inquiries are ongoing" he declined to comment.

Oil Free Wellington (OFW) has been trying to find out whether it was spied on by Thompson & Clark for MBIE since late last year.

"It's not clear, we don't have the official information back to know what methods they're using at the moment on our group," Frances Mountier from OFW said.

The response to her, which was a month late, contained "a whole bunch of pages, like 4.6 kilograms of documents" but "the pages that they've given us are incredibly, heavily redacted, the most redacted of any OIA response I've ever received," Ms Mountier said.

"For example, one report of 100 pages was entirely redacted."

Ms Mountier said she believed much of the redactions were "to protect the commercial interests of Thompson & Clark, rather than to give us access to the official information they hold".

MPI said it would release its correspondence with Thompson & Clark next Friday. MSD has yet to specify a date.