Homes slated for demolition to be used as emergency housing

Up to 60 empty houses due to be bulldozed for new roads or state housing redevelopment will now house homeless families over winter.

The Monte Cecilia Housing Trust has leased the properties in Pakuranga and Mount Roskill from both Auckland Transport and Housing New Zealand in a new multi-agency initiative.

One woman, who RNZ will call Lani, moved into a three-bedroom brick and tile house in Pakuranga with her husband and their four children - aged between 7 and 18 - just over a week ago.

The family has bounced between motels for months because private rentals are out of reach and social housing is scarce.

"New Zealand is very difficult; a very, very hard life because everything uses money," she said.

The rooms are still sparsely furnished. A dining table with six chairs, beds in each room, a fridge in the kitchen, but it's the closest thing they've had to a home in months.

"In a motel we stay in one room. If I was sick all the people of my family will be sick."

Lani has several health issues including a bad back and hip and asthma. Her husband is her full-time carer. 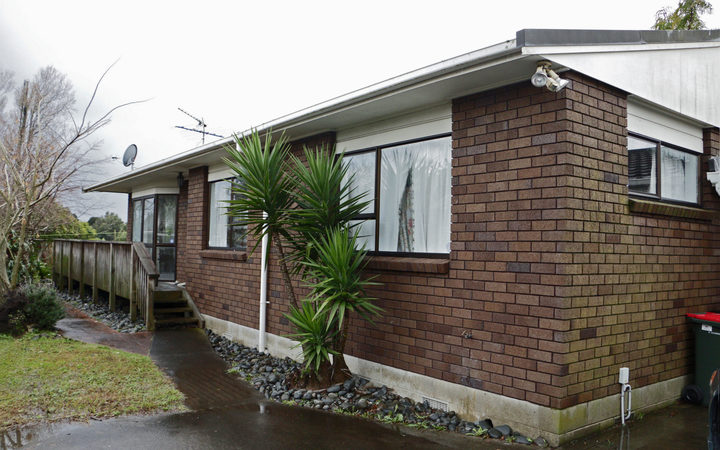 Bernie Smith of Monte Cecilia Housing Trust said the trust has so far taken on nine of possibly 60 Auckland Transport properties, with more to come from that project.

It has also taken over five Housing New Zealand properties in Mount Roskill tipped for redevelopment.

"There's been quite a lot of public backlash particularly over 2015 and 2016 that Housing New Zealand properties are boarded up for 6 months, 12 months or even longer," he said.

"This new government has said 'no it's not going to happen on our watch'."

Auckland Transport owns the Pakuranga properties, Housing New Zealand checks if they are appropriate to live in, Monte Cecilia houses the families and furnishes the properties and the government pays for it.

Mr Smith said the government is walking the talk but some concerns remained.

"There's no social housing out the other side, there are no affordable rentals."

He said the government was "hell-bent on building Kiwibuild" for first-home buyers, when thousands of social houses were needed.

Mr Smith said it was a rolling project where houses would become available over the next few months as others were being demolished.

Auckland Transport bought the houses so it could bowl them to make way for the eastern busway.

In a statement, it said no rent would be charged but utilities and rates would be paid by Housing New Zealand.

It said the project showed that positive outcomes would happen when agencies collaborated.

It also said the busway would significantly improve transport choices in the area and construction starts later this year.

Housing Minister Phil Twyford was not available for comment.