Life as a prominent politician's child

Prime Minister Jacinda Ardern and her partner Clarke Gayford will be welcoming their first child any day now.

Following the birth, the new parents are expected to pose for photographs outside the hospital and take questions from the media.

But what will it be like to grow up as the child of the Prime minister?

At Fieldays, it was clear that just three days from her due date, people were surprised to see the Prime Minister Jacinda Ardern out and about.

"It's lovely to see you, I wasn't quite sure if you'd survive," one man attending Fieldays said. 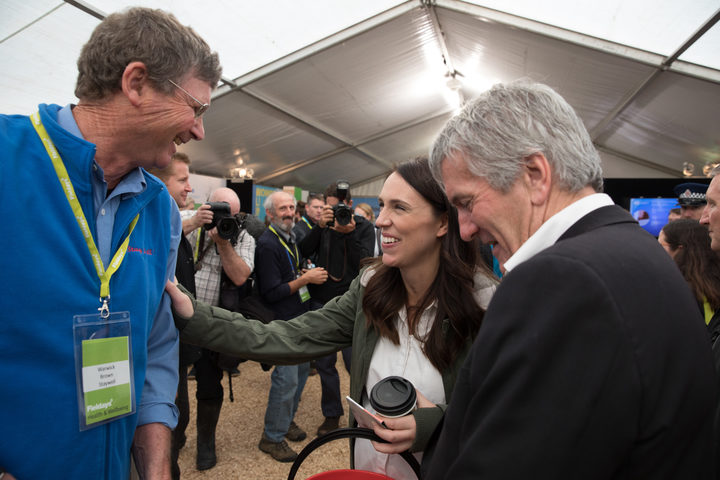 Swarms of camera crews and members of the public followed Ms Ardern around the agriculture event in Hamilton to try and catch a glimpse of her baby bump.

And the fascination of the public and the media is not likely to change when her baby is born.

Ms Ardern is only the second leader in the world to give birth while in office.

He was 12 when his father entered parliament as the MP for Mount Albert in 2009, and three years later became leader of the Labour Party.

He said he was always proud watching his dad do what he loved, but the day he resigned was tough.

"I remember I was walking home from school the day it happened and I got a call from my mum and she said 'there's a few reporters outside the house, so maybe duck down a neighbours driveway and come round the back to avoid talking to them' and I remember being quite annoyed actually, just cause I was thinking this is my home and my family and all of a sudden, people who are really interested in what's going on," he said.

As soon as he got home, he went to his room, plugged in his electric guitar and played it loudly to annoy the reporters outside.

His peers were always asking about his father, Vetya Shearer said.

"People sort of going 'oh your dad is wrong or the party is wrong' or something like that, that was kinda them going 'oh, you probably think the same as your dad so I don't like you'.

"I found that a bit insulting, really, people thinking that I'm exactly who my father is, or exactly what he is doing in his life when actually I'm my own person and I've got my own identity," he said. 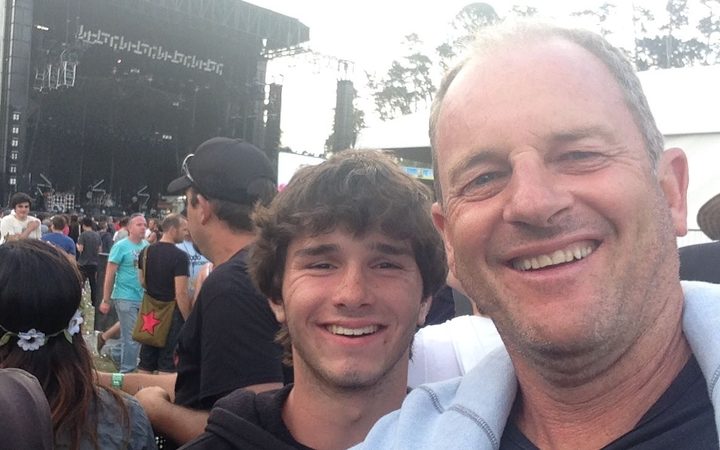 He had some advice for Ms Ardern's unborn child.

"Don't be too offended by what people say, or don't say too you or about you, considering who your parents are.

"Because at the end of the day, every person is unique, every person is their own individual person and so, as long as you stay strong to who you are it doesn't really matter what people may think about your parents or what they do," he said.

Otago University senior media lecturer Catherine Fowler said the birth of Ms Ardern's child was exciting, but the global hype would be nothing like the birth of the latest royal baby.

She said she thought it would be a test case for New Zealand media.

"There should be space given to her to not be perfect and even to fail - I would like to think that as an ordinary woman she can tweet about what's going wrong, as well as what's going right, and not be taken down by the media for that," Ms Fowler said.

Clinical Psychologist Catherine Gallagher said she had no doubt people would always be fascinated by the child or want to be its friend.

She said how the child responded to that attention would depend on how it was raised.

"A lot of that comes down to family values and actually has this child been brought up to believe the hype or have they been brought up to, you know, actually you still have to tidy your room and you still have expectations, and you still follow the rules, and I might be the prime minister by day, but when I come home I'm still the one telling you to do your homework," Ms Gallagher said. 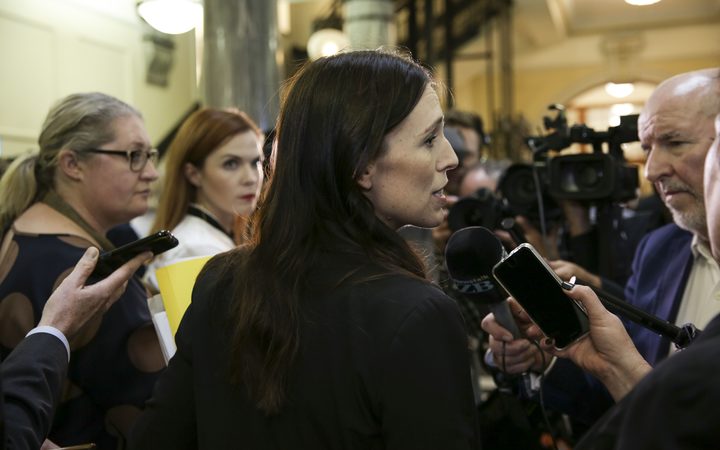 Ms Ardern is expected to be on maternity leave for six weeks and while she is away New Zealand First leader Winston Peters will be acting Prime Minister.

Upon her return to parliament, he partner Mr Gayford will take over chief baby duties as a stay-at-home dad.