Auckland librarian claims she wasn't paid to cash up

Revelations of widespread underpayment of workers have spread to the public sector, with a former Auckland librarian saying she was not paid for cash and clean-up at two Auckland libraries for six years. 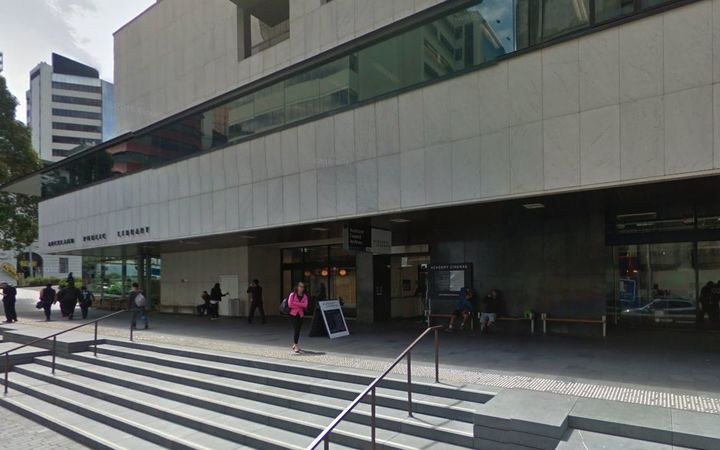 Auckland Council joins 16 of New Zealand's largest retailers now accused of forcing their employees to work without pay, through either an unpaid daily morning meeting, or unpaid end-of-day cash-up.

"We would never be rude to a person and just chuck them out, we'd continue working with them until we finished whatever we were doing with them," Ms Ariel said.

"Then were was a bit of tidy up, locking up, making sure there were no stragglers sitting in a corner somewhere and didn't know [the library] was closing."

The time taken to do that each day varied, but regardless of whether it was two or 20 minutes, she was never paid for it, she said.

Auckland Council has in recent years pushed hard for the city's 55 libraries to work with less funding, resulting in many staff wanting to leave.

Last year 104 library staff applied for voluntary redundancies, of which 74 were accepted.

"This issue and this particular person's case has only just come to our attention so we haven't had a chance to look at," Auckland Council chief operating officer Dean Kimpton said.

There was no expectation for any council staff to work "without pay or outside their agreed hours".

"We will remind our people leaders across the organisation of our expectations that people are paid for the hours they work," Mr Kimpton said, adding that any council staff who had been underpaid could expect to be reimbursed.

In today's Budget the government set aside $2.2 million each year for the next four years to hire more labour inspectors, the first step in its promise to double the number of inspectors to 110.