About 17,500 Auckland Council employees have been underpaid in a bungle dating back to 2010. 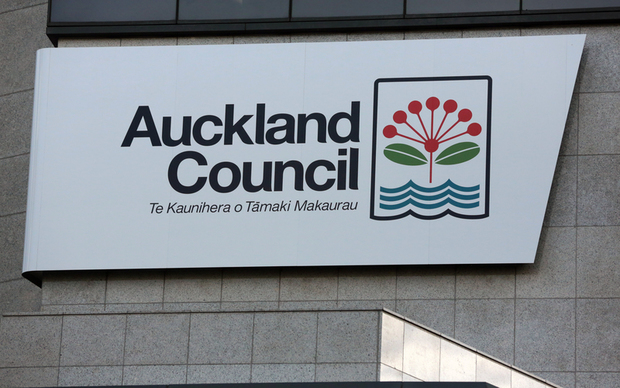 The council said it incorrectly implemented the Holidays Act, resulting in it miscalculating annual leave, sick leave, and public holiday entitlements for thousands of current and former employees.

It announced the error on its website but did not proactively send out a press release, unlike most other announcements it makes.

The mistake could cost the council up to $18 million in back-pay, with it setting aside that amount in its 2016-17 annual report after Ernst & Young reviewed the payroll system.

About 4500 current staff would get back-pay next week but former staff would not be paid until after the council payroll system is fixed, likely to be the end of the year, the council said.

Auckland Council people and performance director Patricia Reade said working out who was owed what "was a huge and complex undertaking".

"However, we are committed to ensuring we do right by current and previous employees," she said.

"The next step in the process will be to attempt to contact former employees who are owed backdated payments."

The council was "not alone" in discovering large-scale payment errors as a result of the "complex" legislation, Ms Reade said.