Glen Innes exhibition a reminder of the past

The Auckland suburb of Glen Innes has been engulfed by change in the past decade.

The suburb was once full of state houses, but now the median house price in the East Auckland suburb is now more than $1,000,000. 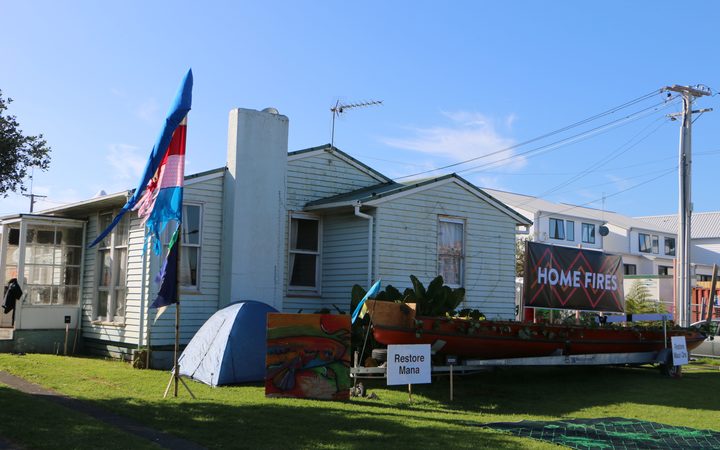 Home Fires is an exhibition in this year's Auckland Arts Festival and will take place in the backyards of locals in Glen Innes.

Tamati Patuwai's parents bought their state home in the 1980s, but he said many Māori and Pacific Island whānau weren't lucky enough to do the same had been forced out of the suburb.

"I'm born and bred in this house - I've seen all the ups and downs in this Glen Innes neighbourhood."

The father of four set up the Mad Ave community trust with his wife Veesh.

Named after the iconic Glen Innes street Madeleine Ave, it's a creative research project set up to respond to housing development in the area.

Home Fires, which is curated and facilitated by Mad Ave, will include wananga ritual, arts workshops and musical performances. 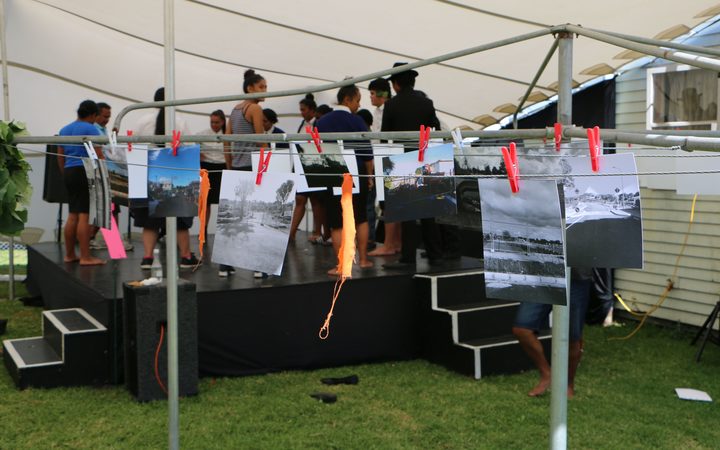 "I believe that cultural frameworks and artistic creative frameworks, can help people to heal and transform situations," Mr Patuwai said.

Kura Norman is known around the neighbourhood as Missy and has lived in the area for almost 50 years.

She also once lived on Madeleine Ave.

"You could leave your doors open people come over the kids from next door it was a community that was always together," Ms Norman said.

In the years since the housing development, she had been shifted to various state homes in the area.

Ms Norman said although the community had been torn apart - the exhibition would showcase what Glen Innes was all about.

However, the adjustment from three quarter acre sections to terraced housing worried her.

Mrs McGregor admired the work of Tamati and his partner Veesh - and said it offered a chance for the community to move the conversation forward.