From mining gold to liquid gold - Reefton distillery to open

The small town of Reefton on the South Island's West Coast is getting into the business of liquid gold - with a new whisky distillery set to open in the middle of this year. 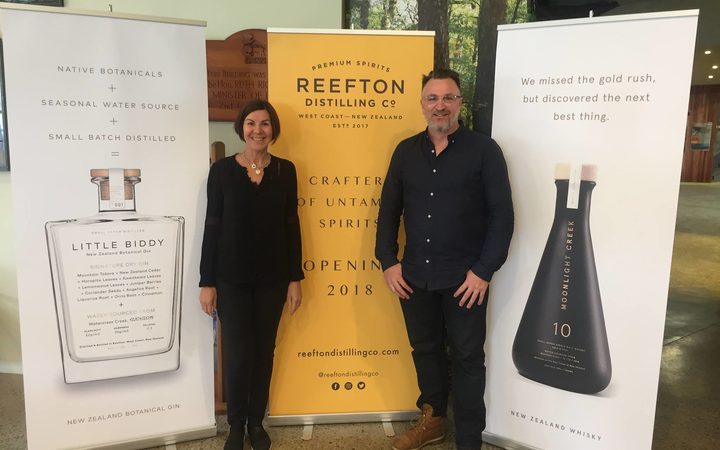 The Reefton Distilling Co-operative could eventually create as many as 50 jobs and is being hailed as a boon for the town, which has been affected by the downturn in mining and other primary industries in the region. 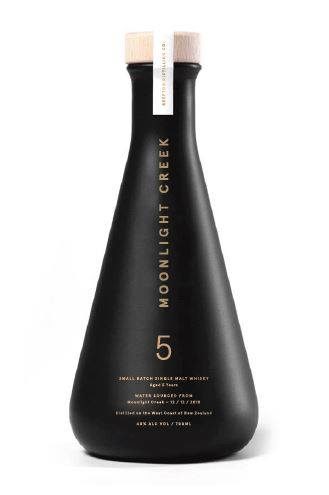 Co-founder Patsy Bass, who was born in Reefton, said she was committed to contributing to the revitalisation of the Coast - which was no longer able to rely on extraction industries for jobs.

"Alongside the grain and the yeast, water quality is a critical component to the production of both whisky and gin - an aspect that is often overlooked by much of the local industry. The West Coast is blessed with plentiful supplies of both rain and groundwater from pristine sources, adding to a depth of flavour that we believe will be unmatched," she said.

Ms Bass said spirits production was still in its infancy in New Zealand, with about 45 distilleries and manufacturers, compared with around 190 craft beer breweries and 700 wineries.

Getting the distillery up and running was expected to cost more than $3 million, with nearly $1.4m raised by selling shares to 207 investors, including many West Coast locals.

Buller District mayor Garry Howard said the distillery, which would initially open with six staff but expected to up-scale quickly, would draw in tourists and boost the local economy.

Nearly half of the town's 1000 inhabitants who are employed are machinery operators, drivers or labourers, according to the last census.

Mr Howard said new job opportunities were welcomed and it was important the West Coast tapped into growing industries.

"There's world demand for brewers and people associated with these micro-breweries," he said. 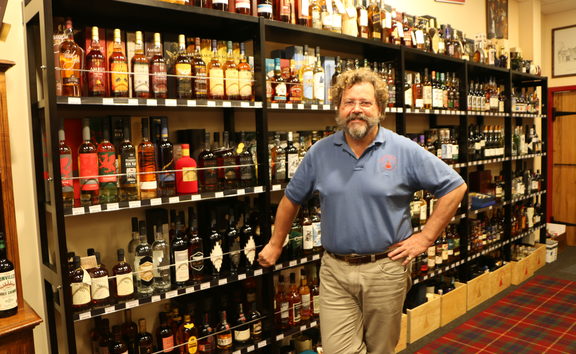 Michael Fraser Milne - the owner of Whisky Galore, a supplier of single malts and Scotch blended whiskies in Christchurch - said there had been a global "whisky revival" in recent years - and that was evident with the number of distilleries opening up in New Zealand.

Mr Fraser Milne said he was selling more New Zealand whisky than ever before.

"If you went back three years ago you'd see there was maybe five or six whiskies from New Zealand on the shelf, I think if you looked today there's probably be more like 20," he said.