Justice Minister seeks to repeal 'one year and a day' law

An archaic law that has prevented people being charged for causing someone's death if they died more than 'one year and a day' after the criminal act looks set to be repealed, pending Cabinet approval.

Justice Minister Andrew Little told Checkpoint with John Campbell a draft bill repealing Section 162 of the Crimes Act will be provided to Cabinet on Monday.

The section states that no one can be held criminally responsible for a death that occurs more than a year and a day after an act that contributed to the person dying.

It was one of the main reasons why police decided not to bring manslaughter charges against two engineers who designed the CTV building, which collapsed in the 2011 Canterbury earthquake, killing 115 people.

Deputy Solicitor General Brendan Horsley advised police ahead of their decision that the law would be "potentially fatal to any prosecution". 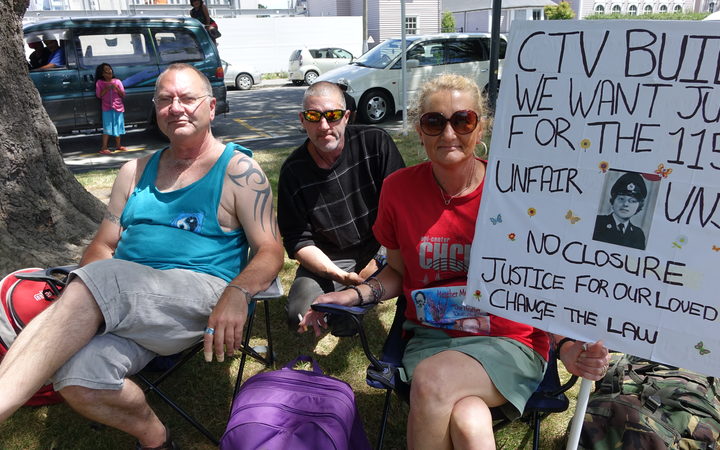 It was also the reason why police could not lay further charges against Pelepesite Poai, who king-hit George Siaosi in Auckland in September 2015. Mr Siaosi died in January, 2017 - 15 months after the incident.

In 2015, Mr Poai pleaded guilty to wounding with intent and was sentenced to a year's home detention, 300 hours' community work and ordered to pay reparation.

Mr Siaosi's mother, Sandra Gray, said he should have been charged with murder, but the law prevented that.

She appealed for a law change on Checkpoint last year, which prompted the Justice Minister at the time, Amy Adams, to ask for advice.

Mr Little said there had been appeals to change the law in the past, but that had not happened.

"That reflects the fact that medical science has moved on and that people can linger on."

That was the case for Mr Siaosi. A coroner's report, issued to his family last month, said his death was a direct result of the injuries he sustained in 2015, when he fell downstairs, cracking his head, after being punched twice by Poai.

The coroner ruled the cause of death was "complications of head injuries".

"Medical interventions now mean that somebody can be very seriously injured and can continue living in one form or another for a considerable period of time. In his case, there's no question," Mr Little said.

"One massive hit to his brain causing massive brain injury - he can linger on, and he falls outside that arbitrary statutory deadline, then the person who actually committed the assault is not held to account, and that is wrong and the law's got to be kept up to date. This should have happened some time ago."

If Cabinet approved the law change, it would not be retrospective, Mr Little said.

Law change 'should have happened some time ago'

Documents obtained by Checkpoint under the Official Information Act show Ministry of Justice officials advised former justice minister Amy Adams in June that the Act should be abolished.

“The issue was highlighted by the recent death of George Siaosi, 15 months after he was assaulted. Our preliminary advice recommended, subject to further consultation with the Crown Law Office, that this rule be repealed to allow prosecution in cases where death occurs more than a year and a day after the cause of death.”

The UK abolished it in 1996, and most Australian states have also done so.

The government was advised in 1991 to abolish it, mainly because advances in medical science meant people were able to live for longer than a year and a day after being assaulted.

Ms Adams has previously said she had asked officials to bring back final policy decisions and a draft bill for Cabinet approval, but the election intervened.

Mother: 'My son was murdered' 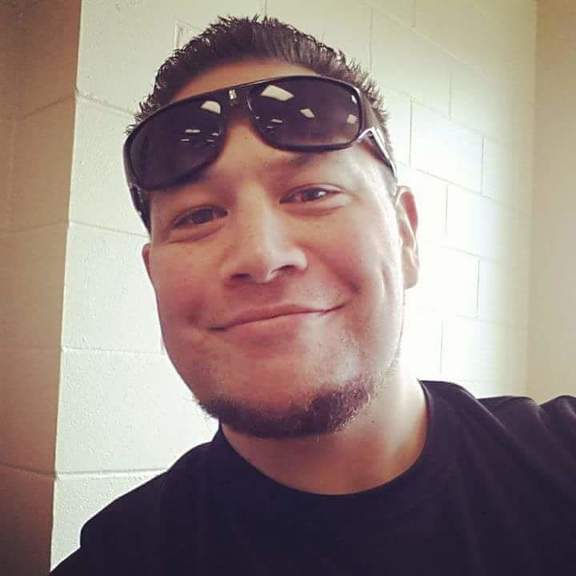 “It's like confirmation for me of what I already knew, but I needed to see it on a legal piece of paper.

"And my translation for those words was that my son was murdered, that’s all I can see in those words.”

There were no underlying health conditions which led to Mr Siaosi's death, she said.

“There were no heart conditions, no nothing. All his suffering was from this. And it’s repeated throughout, probably five times throughout the coroner’s report, so it’s definite ... that he died from that and nothing else.

“Something needed to be done, and it is going to be done by the sounds of it.”

Receiving news the law could be changed was the first time she had felt better since her son died in January 2017.

“I’m not the only one affected by this law and if it doesn’t change there will be a lot of other families affected by it too.

"It needs to change, it’s so simple to see.”