Dozens of angry Lyttelton Port workers marched on the Christchurch City Council today, in protest at what they say is the port not paying union members who were ready to work today.

About 201 members of the Rail and Maritime Transport Union (RMTU) were planning to go on strike today but they delayed it after a last minute mediation yesterday, saying progress was being made.

Their main areas of concern were over pay and safety.

RMTU organiser John Kerr said a settlement was almost reached yesterday, and strike action - planned for today - had been delayed.

However, Mr Kerr said that this morning LPC refused to pay about 70 cargo handlers and other workers who were ready and able to work. 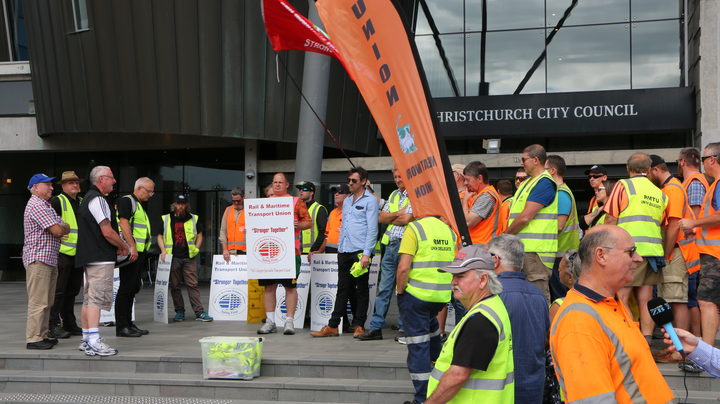 "Yesterday morning this dispute was all about safety, by yesterday afternoon we were a whisker away from a deal," he said.

"The fact that the company seems to have locked [RTMU members] out is very very disappointing."

"Our wharves are empty today but they still want its members paid, the RMTU is not acting in good faith," he said. 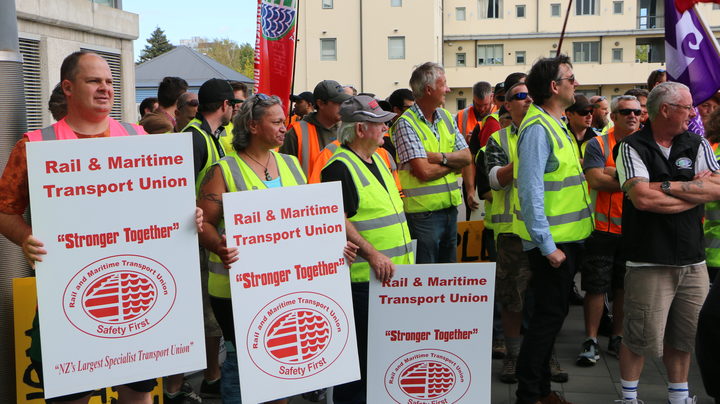 "It is also misleading for the union to describe the situation as an illegal lockout - it is not - only 25 of its 201 members are not needed to work today and will not be paid."

Mr Monk said the union knew that if it withdrew its strike notice with fewer than seven days notice, there would be little work as ships had already been diverted to other ports.

"International shipping movements are planned at least a week in advance, the RMTU knows that, they know they withdrew their strike notices too late for shipping to return to the port during that period ... they are fully aware there is little work for their members to do when there are no ships here."

But Mr Kerr said there was another explanation.

"Shipping gets diverted all of the time ... it's not that they can't give these people work, it's that they don't want to," he said. 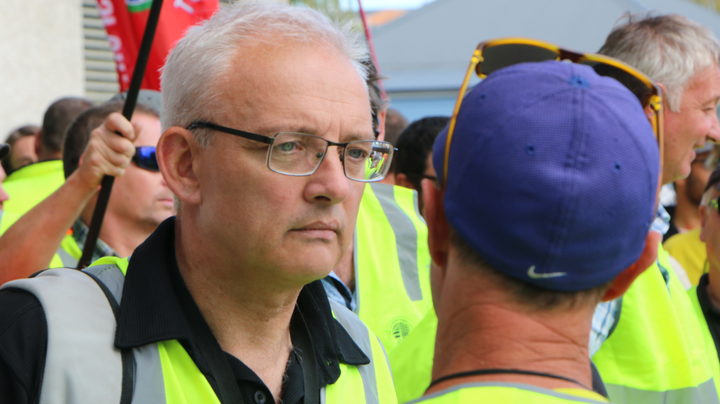 Mr Kerr said since the protest, he had been contacted by the port, who said it was exploring options to divert some shipping back to Lyttelton, and there might be some work available in the coming days.

Christchurch City Holdings, the council owned company that owns the port, said it would be "inappropriate" to intervene in employment negotiations.

Strike notices are still in place for 13 consecutive days from Tuesday 13 March.