The State Services Commission has launched an investigation into a government-owned insurance company's use of a security contractor. 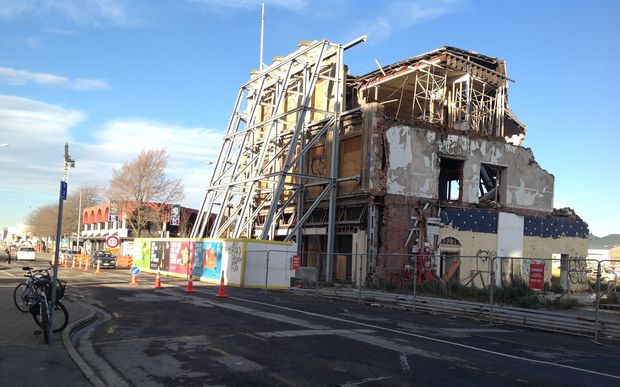 It will examine whether one of Southern Response's contractors may have breached the State Services standards of integrity and conduct, said State Services Commissioner Peter Hughes.

Newshub has reported that Southern Response hired private investigators to spy on claimants and gather information.

Checkpoint with John Campbell confirmed a short time ago that the contractor is Thompson & Clark Investigations.

Minister for Greater Christchurch Regeneration Megan Woods received information on the contractor and referred the matter to the commissioner for consideration last month.

Mr Hughes said an inquiry was the "appropriate course of action".

"The material I have seen raises questions around compliance with standards of integrity and conduct for state servants. Those questions need to be answered."

The commissioner will reveal who will lead the inquiry and the terms of reference by the end of next week.

Southern Response customer Jean Rath, who is still fighting for a resolution seven years on, said she was furious.

In a letter to her claims manager she said any suggestion she or other claimants had been spied on was "very concerning".

She had asked the company to confirm whether or not private investigators had been used to seek or gather any information about anyone in her household, and if so, to provide details of what information had been collected.

Southern Response refused an interview request but, in a statement, board chair Ross Butler said the agency would cooperate fully with the State Services inquiry.

He said at the time Thompson & Clark Investigations was engaged in early 2014, Southern Response was acting in response to an escalating level of threatening and aggressive behaviour and communications from customers towards staff, the chief executive, directors, and the chair.

Southern Response sought external assistance for a security review and the contractor was asked to provide independent security advice, and assess the risk to safety of Southern Response employees and directors, Mr Butler said.