A Canterbury woman has finally settled an insurance claim seven years to the day her family home was damaged in the February 2011 Christchurch earthquake. 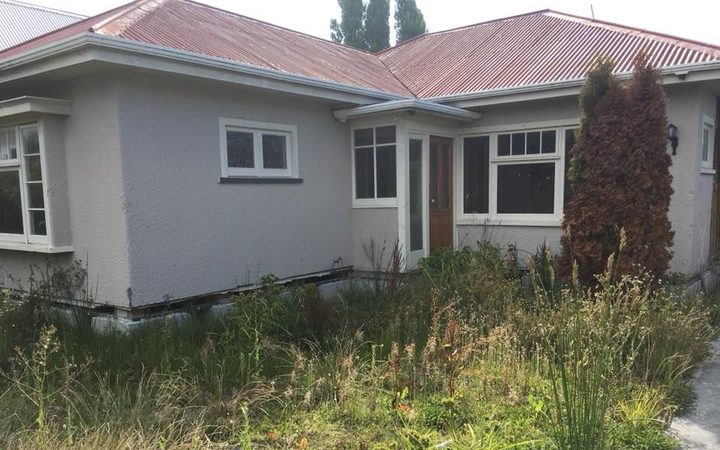 Today marks seven years since the 6.3 earthquake that claimed 185 lives, saw parts of the city red-zoned, and damaged or destroyed thousands of homes.

The home has no water or sewerage connections, and the family are still paying a mortgage and rates on a house that is unliveable.

"It's absolutely heart-wrenching to think it has taken seven years, to the day, to have this sorted," she told Checkpoint.

"It's taken so much energy, so much time, and so much heartache. It's a really surreal feeling that this is finally over and we can move on with our lives. It's an incredible feeling actually," she said. 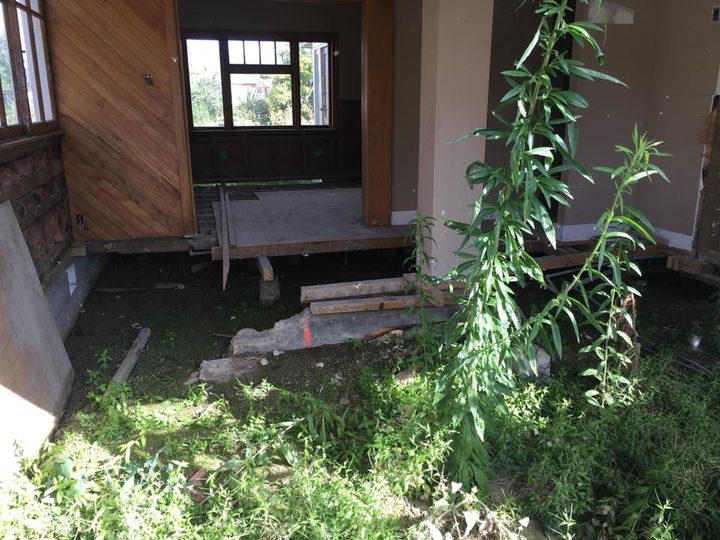 Nikki Ross's home was damaged in the February, 2011 Christchurch quake. She is still waiting on a settlement after EQC twice botched repairs. Photo: SUPPLIED/ Nikki Ross

Ms Ross last month told Checkpoint their garden had flourished and grown where the floor once was in the dining room.

"There's no floors so it's just a muck-filled swamp underneath the house that's growing a variety of different plants ... inside the property."

Ms Ross was only recently at the end of another failed repair.

"The house was initially repaired in 2013 only to find out it was a faulty repair ... It took until May 2016 for them to commence the re-repair. The house has now been left abandoned - no floors, no internal walls - since August 2016."

EQC had now conceded that it had made a mistake at the beginning, she said, and the house should have been a rebuild.

Trish Keith from EQC last month said it was hoping to offer the family a settlement in the next three weeks.

"I apologise unreservedly to Nikki and to her boy and it's just so unfortunate that we are so far down this track."