The clean-up was under way in Dunedin today, after more than 100mm of rain yesterday caused houses and roads to flood and prompted some evacuations.

Dunedin's state of emergency has been lifted, however the Emergency Operations Centre remains active as the recovery from yesterday's flooding gets underway the Dunedin City Council said.

Dunedin was pelted by more than 100mm of rain yesterday, which caused flooding in areas including South Dunedin and Mosgiel. 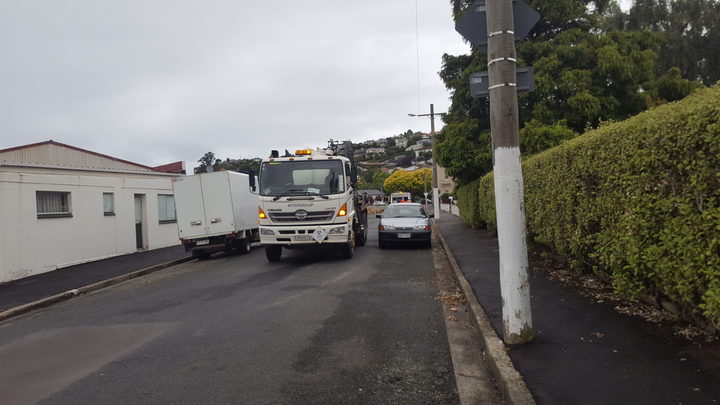 Contractors working on the road to clean up the debris in Dunedin left over after storm Fehi passed through. Photo: RNZ / Maja Burry

The rain overwhelmed parts of the water network, sending diluted but untreated sewage onto at least four streets including at a rest home. 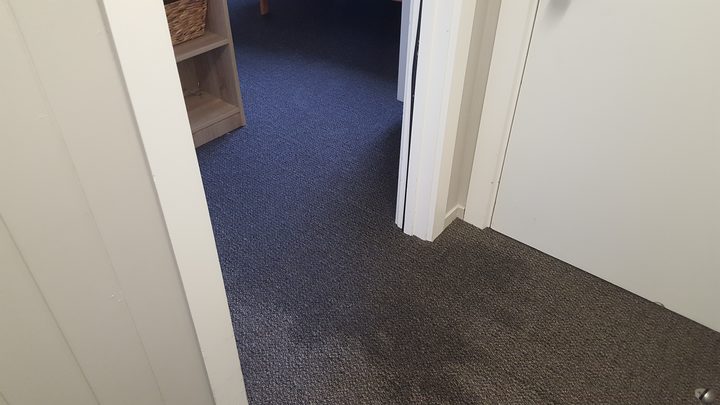 Dunedin mayor Dave Cull said no further significant rain was forecast, and the focus was now on helping the community recover.

"It was great to see the whole community - residents, businesses, emergency services, health, DCC staff and contractors and many others - working together to get through yesterday's flooding," Mr Cull said.

The Dunedin City Council chief executive, Sue Bidrose, said the council was aware of 13 homes which have been flooded, mostly in South Dunedin. 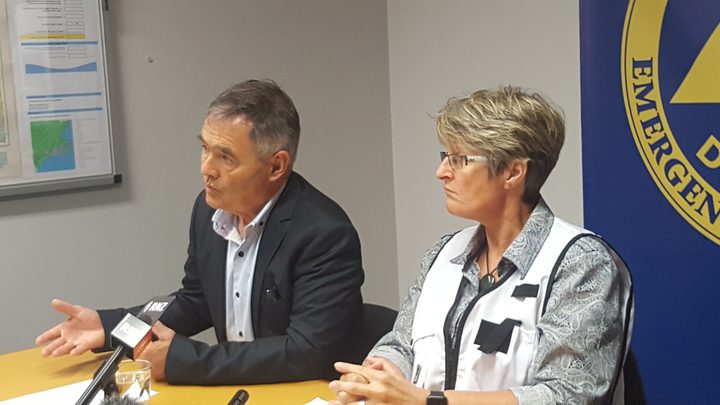 Most roads around Dunedin have now re-opened, but some closures remain including a number of fords in rural areas.

Ruskin Terrace and Edwin Street are closed due to sewage contamination, but contractors are working to re-open them as soon as possible.

The council warned that all floodwaters should be treated as contaminated.