From Matauranga to Infinity at Dunedin's new science centre

The $2.5 million Tūhura Science Centre which opens to the public tomorrow morning in Dunedin, has 46 new hands-on science stations to play with and a refreshed butterfly house.

Some of the pillars have been decorated as pou, or poles with traditional motifs, te reo features throughout, and the zones have been constructed to follow Ngāi Tahu's creation story.

"The whakapapa is the leading conversation, and the science follows it," the science centre's manager, Samantha Botting, said. 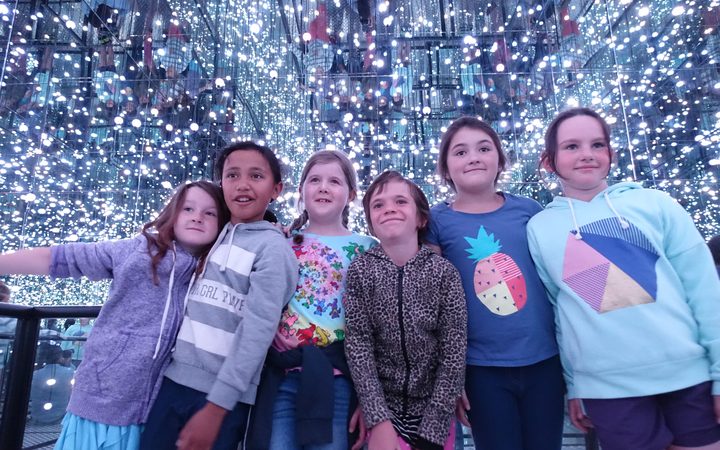 Some Dunedin school pupils got a preview of the science centre, including its impressive infinity room. Photo: RNZ / Tim Brown 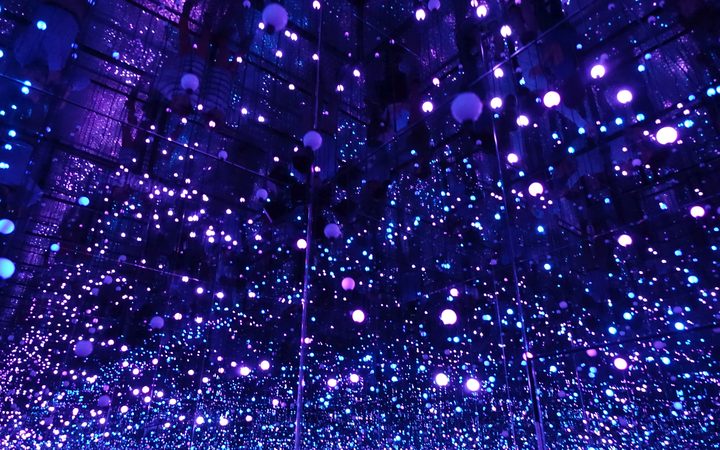 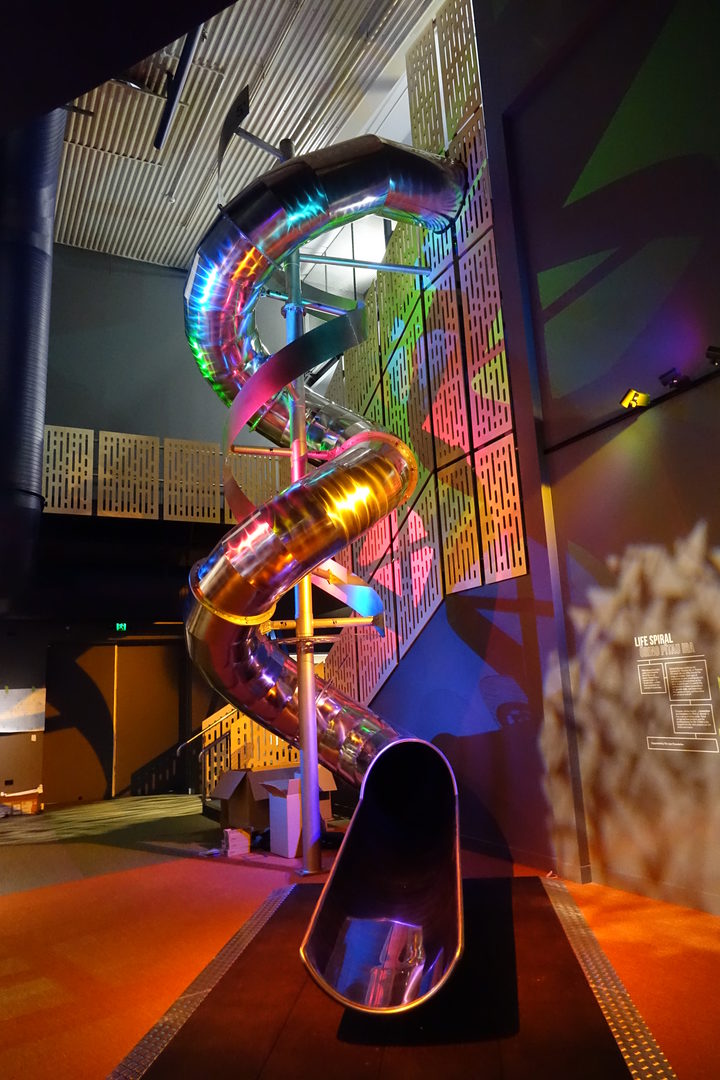