Student blogging programme may be key to beating 'summer slump'

A trial literacy programme encouraging primary students to write blogs over their summer holidays has proved so successful it's being expanded to 52 low-decile schools across the country.

The Summer Learning Journey programme was jointly developed by the University of Auckland and the Manaiakalana Education Trust and  trialled in six east Auckland schools over the last two summers.

International research showed children could lose a year, or more, of their academic progress in writing during the six week summer break.

But an initiative created by University of Auckland researcher Rachel Williams eliminated the so-called 'summer slump' phenomenon, and in some cases even improved a child's literacy.

"Just 10 to 15 minutes of blogging a day led to really dramatic gains in a student's writing scores," Dr Williams said.

"When we looked at their average writing scores after summer, students who blogged had actually maintained their writing achievement and this was the first time in their academic careers they had ever done that."

Panmure Bridge School was one of six east Auckland schools to trial the programme. 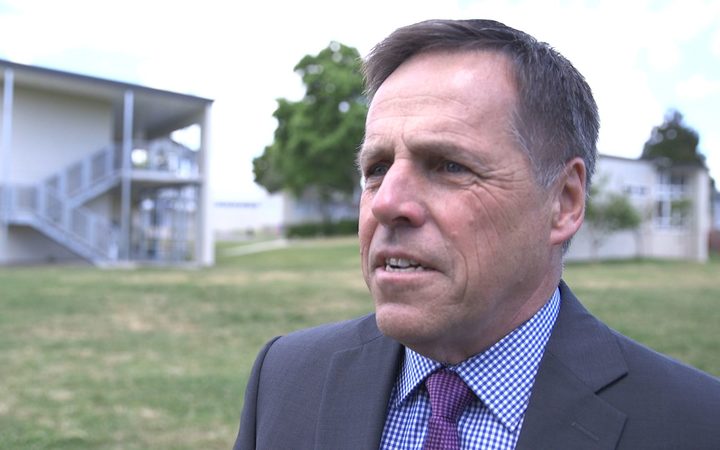 Principal Richard Johnston said it had made a difference to the academic success and lives of many of his students over the summer holidays.

"Many of our families don't have the opportunities to go on lots of outings and this means children have something sensible to do in the holidays, but it's also fun.

"The greatest thing we see is that at the end of six weeks they haven't regressed in their learning...and they come back prepared to learn. That gives them a really good head start."

Funding from the Next Foundation and the MSA Charitable Trust meant 1,400 children around the country would take part in the Summer Learning Journey programme this summer.